A Boy and His Hat 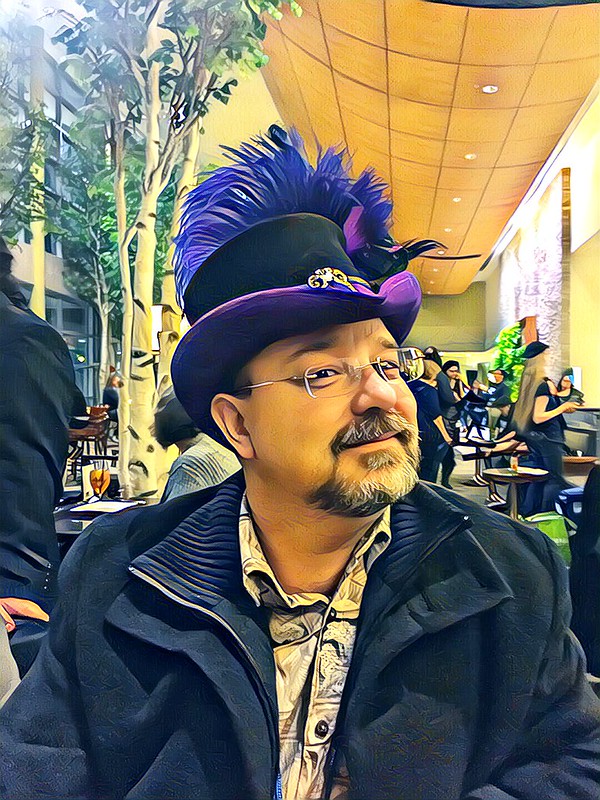 (But not really mine. I borrowed it from my pal Jess for the photo. That said, it really doesn’t look bad, all things considered.)

How’s your weekend so far?