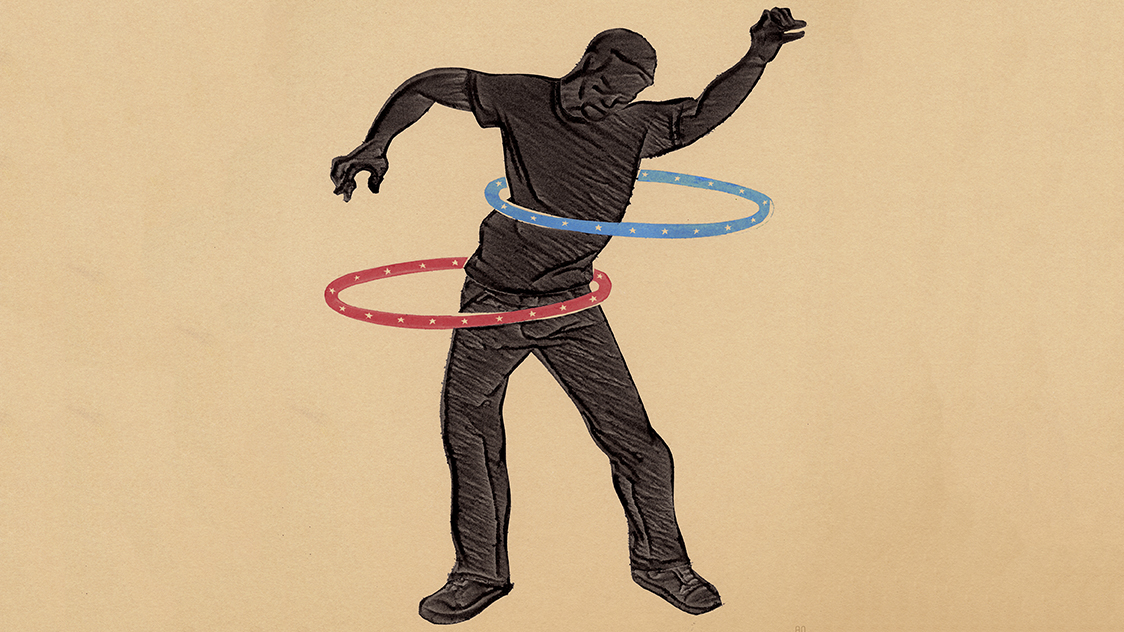 For those of you thinking to yourself “Huh, I wonder if Scalzi is going to talk politics ever again,” today is your lucky day, because over at the Los Angeles Times site I talk politics! Namely, about the fact that I simultaneously live in rural conservative America and liberal cosmopolitan America, and what that fact means for what I think about both, and how I approach my neighbors in both communities.

This was a difficult piece for me to write, one, because it’s a complicated subject, and two, because one thing I really wanted to avoid was that “hey, both sides are equally correct here” fence-sitting nonsense that so many pieces like this have. I’m really not on a fence — Trump and his administration are terrible for the US, certainly for people who are not white and straight, but even for them, too. I mean, shit, look at Trump’s proposed budget today, and the “replacement” health plan. There’s little there that’s not going to be terrible for everyone except defense contractors. For all that, I know my neighbors pretty well and I have empathy for them, even as I disagree with them politically and feel like they really screwed themselves as much as if not more than Trump is going to screw with liberals.

Did I manage to convey what I was hoping to convey? Maybe? I think this piece has a lot of places where I can be criticized, including for omissions and elisions — it’s a piece to be published in a print outlet, so it has a hard limit in terms of words — and I think it’ll be fair to point them out. Over on Twitter, someone’s already noted I might have pointed out that my ability to more-or-less-comfortable live in both bubbles is in no small part due to the fact I’m a straight white cis male, which I think is perfectly correct (I’m well-off, too, which doesn’t hurt). There will be other places to pick at the piece. This is fine. Pick away! In the comments! Er, politely, please. Standard Malleting protocols apply.

Moving aside slightly to the subject of frequency of political posts here at Whatever in the immediate past and the near future, I’ll note a) I was on vacation, b) have been prepping for a book release and long book tour, c) start said long book tour on Tuesday, at which time my focus will be on touring, and less on politics. So expect probably fewer political posts than usual through April, simply because my attention will be elsewhere.

Also, I mean, frankly? There’s only so many ways I can say “Jesus, but Trump’s an ignorant bigot” without getting exasperated with myself. The snarky bits are better formatted for Twitter; here at Whatever is where I will do deeper dives from time to time, when time and scheduling allow. Here or on at the LA Times, which has, delightfully, given me a fine mainstream venue to discourse at, a fact which I appreciate immensely.

In any event, I think the LA Times piece I’ve written is a good one and I hope you find it thought provoking. Enjoy.

85 Comments on “The Double Bubble”