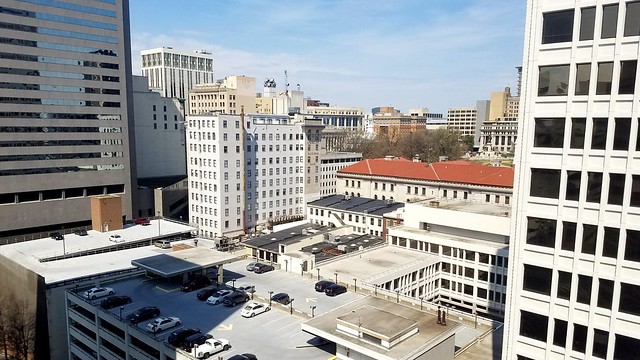 You know, I lived in the Commonwealth of Virginia for four years, but in that time I never managed to get down to Richmond, its capital. I came here for the last stop of my very first book tour in 2007, and now I’m back, a decade later, and happily so. If you’re in or around Richmond, please come visit me tonight! I’ll be at Fountain Bookstore tonight at 6:30, and I would love to see you there.

Nashville, you’re up tomorrow! I’ll be at Parnassus Books, early — 2pm (I’ll likely be coming there directly from the airport, in fact). See you soon!