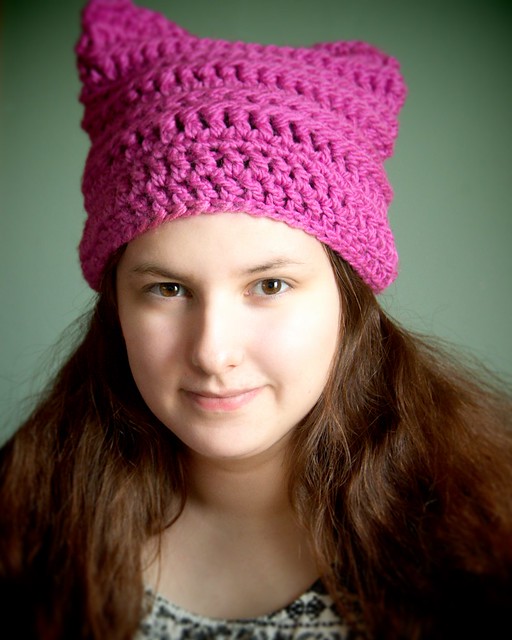 I recently had my first (and likely only) child, shortly before my 40th birthday. I’m finding the brainpower needed to parent is something I have a lot more of now, at this age. I have more emotional maturity, coping mechanisms, and perspective than I did even as a 30 year old. Do you believe that having children in one’s 20s is more or less advantageous for the child? What about for the parents? And the million dollar question — how do I raise a kid who is progressive and kind and acknowledges her (white, middle-class, Bay Area-dwelling) privilege without being an insufferable know-it-all?

I mean, the second part of that reader request is kind of separate from the first part, so let me answer both.

With regard to parental age, and all other things being okay in their lives of the would-be new parents (a biiiiig qualification), I think becoming a new parent at any age between 25 and 45 is going to mostly turn out okay for the kid. Earlier than 25, I worry about the emotional maturity and financial wherewithal of the parents and how that affects the kid; later than 45, I worry about the parent’s energy levels and frankly ability to stay alive while their kid goes through their entire childhood. This is not to suggest people can’t be great new parents before 25 or after 45; they absolutely can, and I know several people in each case who are (or have been). I do think it adds a few more challenges, however.

Overall, though, I think age is less an issue in terms of what’s advantageous for a kid’s childhood than partner and family support for the parents. I tend to believe it’s better for kids to have parents who are together (and positively engaged with each other); I tend to believe it’s better for parents to have family and friends to call on for help and encouragement and knowledge. I think these things can mitigate other issues where parents (or a parent) have other challenging aspects to their lives.

In the case of my own child, I think Athena’s childhood was substantially improved by having both her mother and me in the same house, and by having Krissy’s family nearby as she grew up. It helped us too — Krissy and I could individually do other things in our life knowing that the other parent had our child-rearing back, and having family nearby meant, among other things, that Krissy and I could have the occasional date night to ourselves (this is important).

With that said, I can say that when I became a parent at 29, I personally felt rather more equipped to handle parenthood than I would have at 25 or 20, which was the age my mother was when she had me. At 25, I was by my own estimation a barely-acceptable actual adult; I wouldn’t have wanted to have me in charge of a tiny human. Forget age 20 entirely; despite my confidence then that I knew everything, I in fact was barely competent to cross a street. At 29 I was working, I had calmed down as a human, and I was looking forward to having a family with my wife; I was in the right place for me, in other words, to become a parent and father.

I suspect that’s the key — the best time to become a parent (presuming any sort of control over the matter) may be the time when you look forward to it, because then you’re present and engaged. And that can happen at 25, or 29, or 32, or 38, or 42 or whenever. Everyone’s different. I think I became a parent at the right time; if you feel the same about whatever age you became a parent, chances are you are correct.

As for raising good and kind children who are also progressive and recognize their privilege: Well, the first question is — are you good and kind and progressive and recognize your privilege? Your child will see you in the world and you will be first adult they look to in order to understand what the expectation is for being a functional human and (eventually) adult. So the first step, I think, is to recognize that you should be the things you want your child to be. That whole “do as I say, not as I do” thing really doesn’t work with respect to moral character.

The second thing is I think it’s easy to consider one’s self good and kind and progressive and cognizant of one’s privilege if one only ever consorts with people who are like one’s self, however one defines one’s self across several axes. As an example, one of the reasons that I think it was important for Athena to live here in Bradford as she grew up is that, as child of well-off parents who are politically liberal, she every day of her life went to school with kids of blue-collar, conservative parents, and saw the differences in opinion and lifestyle (and fundamental, grounding assumptions about life). These kids aren’t abstractions for her; they’re her friends, and I think that’s going to make a positive difference for her in terms of how she builds her own life and character, even as she herself is politically pretty liberal and fairly in tune with her own set of privileges (I just checked with Athena on this assertion of mine; she agrees).

So to that end I would consider making sure that your child is not only ever exposed to folks just like her or in her particular situation, and that this “exposure” to others doesn’t constitute what would essentially be a field trip to the “other people zoo.” Actual tolerance and appreciation of diversity occurs through living it, not just knowing it’s out there. Also, this works for everyone, not just progressives; it’s useful for conservatives (and their kids) to get out their bubbles as well, for example.

Third, and this is important: Remember that your quest to raise a good and kind human is not going to be without its potholes, because you are human and so is your kid. My kid is great, and there were still moments I was all who are you and why are you acting like such a horrible person? And to be fair, there were moments she might have asked the same of me.

The good news for all of this, Christine, is that it seems like you’re ready to take on the challenge of being a decent parent. Good! It’s a continual process. Trust me on that.