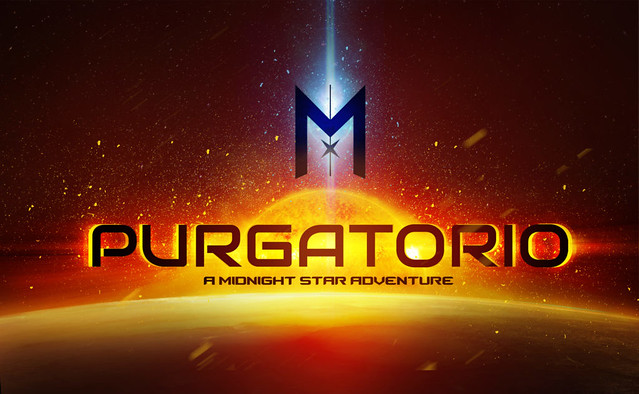 If you’re a fan of the Midnight Star video games I helped create, here’s something fun for you: John Shirley, legendary writer and lyricist, has written “Purgatorio,” a serialized story set in the Midnight Star universe. He’s written it for Bound, a new company (and iOS app) specializing in serialized fiction. Which is pretty cool.

And, it’s the first time someone’s done media tie-in work for a universe I helped to create. Which is also pretty damn cool, if you ask me.

Here’s the post on Bound’s site talking about the story. If you have an iOS device you can also download the app there.

4 thoughts on “A New Addition to the Midnight Star Universe”