Announcing: Don’t Live For Your Obituary, A Collection on Writing, in December, From Subterranean Press 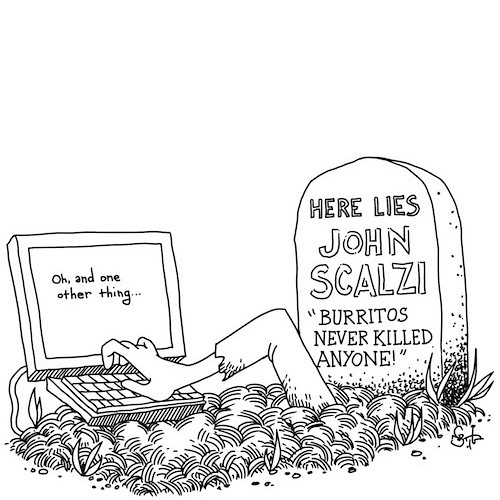 22 Comments on “Announcing: Don’t Live For Your Obituary, A Collection on Writing, in December, From Subterranean Press”