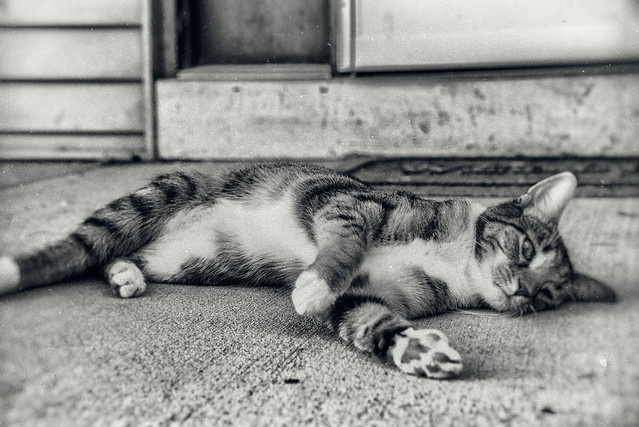 Done up all old-timey.

Slow day here at the Scalzi Compound. Hope your Friday has been a good one.