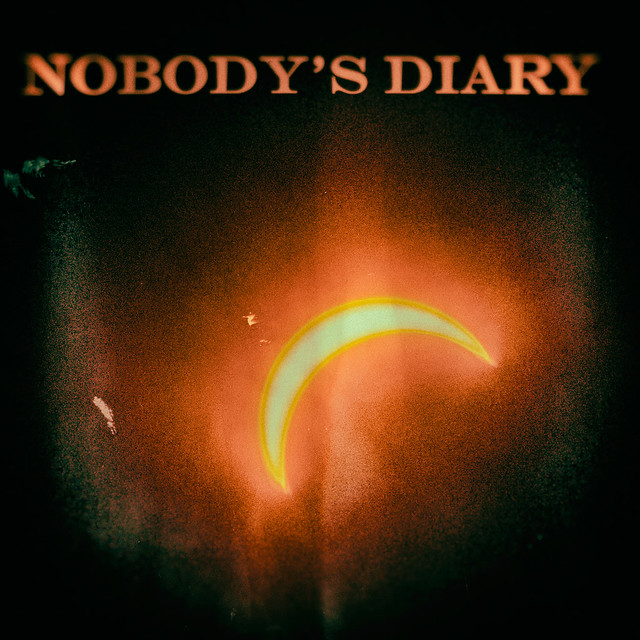 I was left to my own devices today, and rather than just slump on the couch and watch TV, honorable pastime though it might be, I decided to play with my audio software and record another song. This one is from Yaz(oo), the seminal electronic band from the early 80s, featuring Vince Clarke (post-Depeche Mode but pre-Erasure) and Alison Moyet, who is one of my favorite singers (and who as it happens just released a new album). It’s the song “Nobody’s Diary,” from their second album You and Me Both.

As is my wont, I’ve made the cover very noisy and grindy and drony, in part to cover up my terrible guitar playing, but also because I sort of dig the sonic aesthetic, and it’s fun to hear how many sounds I can wrench out of an acoustic tenor guitar and some audio editing software.

In any event, here it is.

And in case you’d like to compare and contrast with the original, here that is:

Such a grand voice, Ms. Moyet has. I’m going to see her in concert in a month!

19 thoughts on “A Very Noisy Cover of Nobody’s Diary”