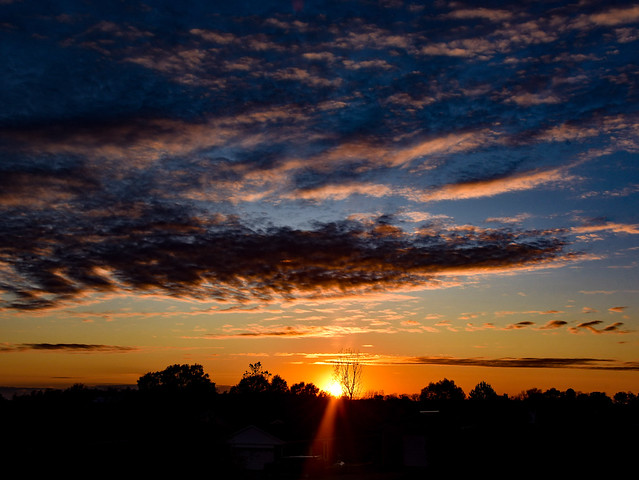 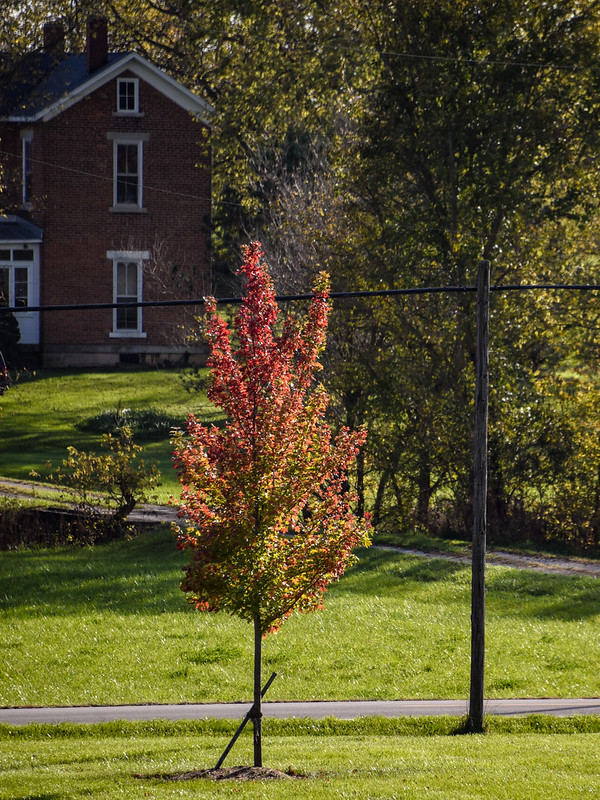 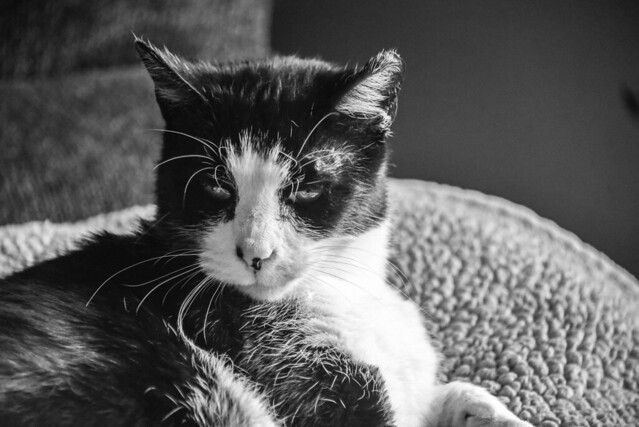 As most of you know I’m fond of Chromebooks, but they do have limitations — it helps to have a constant internet connection while using them, and for a long time everything had to be done in the browser. This was okay for email and word processing, but less great for things like photoediting. Recently, however, recent editions of Chromebooks (and ChromeOS, the operating system) have started being able to use Android apps, including various photoediting programs like Photoshop Express and Snapseed.

When I traveled to California recently I took one of my Chromebooks (the Asus 302ca) and then checked to see how well it handled some light photoediting of pictures I took with my Nikon d750. It turns out it did pretty well; both Photoshop Express and Snapseed have the ability to handle RAW photo files, which means you can have substantially better control over images than you just get through .jpg files. It’s not optimal — none of the photoediting suites in Android are as fully featured as you will have get on the desktop — but it’s still easily workable on a picture-by-picture basis and the gap is beginning to close some. If you have an Adobe CC subscription, Adobe just released a version of Lightroom that lets you photoedit equally on your phone or on the desktop, which means late-edition Chromebook users can access that as well.

If you’re doing a lot of photowork, you’ll still need a desktop or PC/Mac laptop. But, if all you need is a bit of light photoediting/curating, Chromebooks are now an option. Which I think is pretty neat.

2 Comments on “Chromebooks and Photoediting”