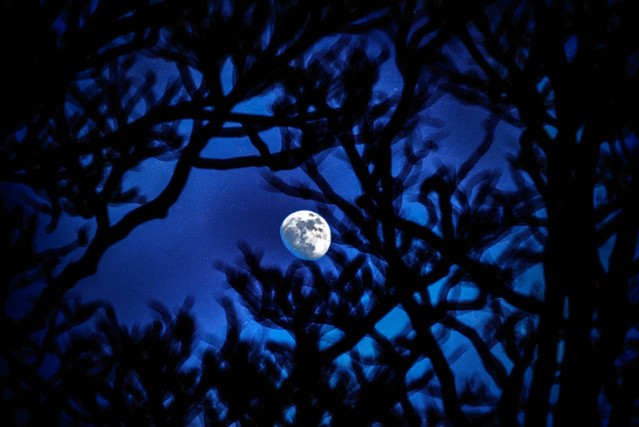 It’s not quite the Super Blue Blood Moon, or whatever they’ll be calling it when it gets full in a few days. But it’s still pretty cool. And a nice capper on a good weekend.