Announcing the Signed, Limited Edition of The Human Division From Subterranean Press 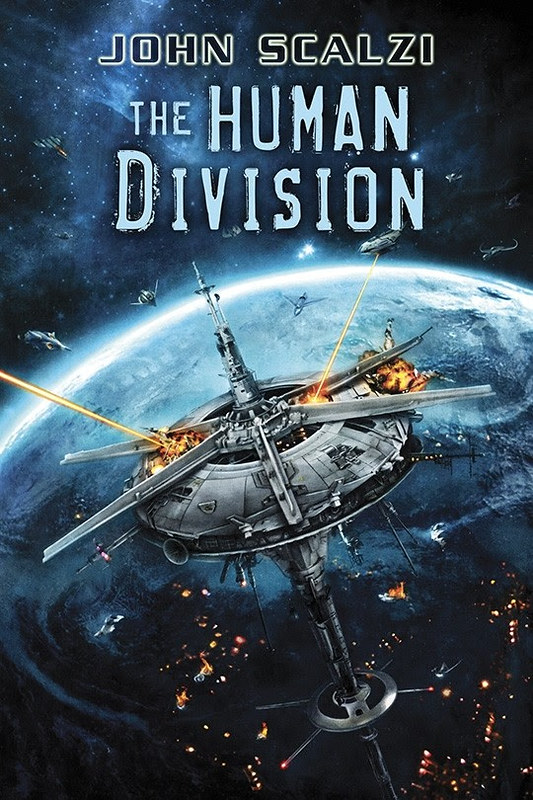 My friends at Subterranean Press have already put out really excellent signed, limited hardcover editions of the first four books of the Old Man’s War series, and now they’re getting ready to release the fifth, The Human Division, in June. In addition to being signed, the limited editions include not only Vincent Chong’s awesome cover art, but a portfolio of images from John Harris — the cover illustrations he created for the digital releases of the 13 stories that make up The Human Division. This is the first time these illustrations have been in print, which truly makes this a collector’s edition worth having.

And if you are interested in getting it, you can pre-order it now from the Subterranean Press site. In fact, since the run is limited to 500 numbered copies and 26 lettered copies, I strongly suggest pre-ordering now if you want one. They will go fast, and when they’re gone, there won’t be any more.

(Mind you, The Human Division will still be available in paperback and eBook and in audio. But this limited edition is, well, limited.)

← Thoughts on A Wrinkle in Time
Read the Prologue of Head On! →

2 Comments on “Announcing the Signed, Limited Edition of The Human Division From Subterranean Press”