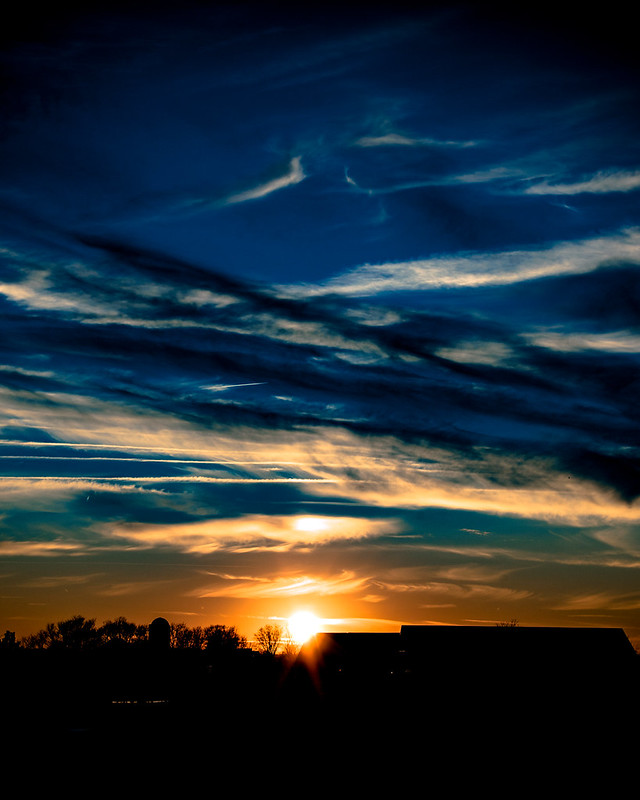 A reminder we do live in a beautiful world, although sometimes we need to look up to remember.