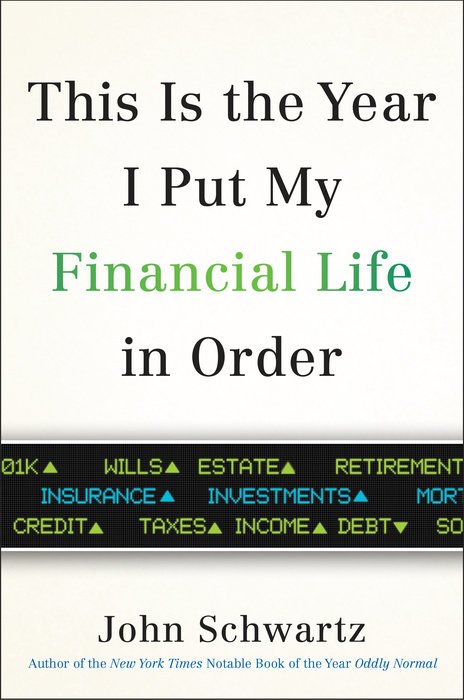 ← The Summer Kills: “Collide”
I Can Neither Confirm Nor Deny That I Am A Timeless Goofy Immortal →