My dad is possibly the most awesome person I know. If you’ve ever seen my dad perform or read any of his books (aside from The God Engines), you know he’s hilarious. This is a trait I like to think I inherited in full. Though he may be kind of a showoff and sometimes a tad bit of a mansplainer, he really is smart. I’m convinced he could win any trivia gameshow, he knows so much random stuff it’s unbelievable. But it’s not just random knowledge that makes him smart, he’s just an intelligent person in general, which is a trait I definitely did not inherit.

My dad grew up poor as dirt (which led to him writing his Being Poor post) and now he’s a New York Times best-selling author. He is the perfect example of a “rags to riches” story. My dad went from working at Del Taco to becoming a Hugo Award winning author. I mean, he really went out there and achieved his dream. How many people can say that they became what they always wanted to be as a kid? Well, my dad can, and I am so proud of him for everything he’s done.

Best of all, he believes in me. For as long as I can remember, I’ve been told I can do anything and everything I want. Whatever I want to achieve, whatever I want to become, I have his full support. He has given me amazing opportunities to reach my dreams. Paying for my college, letting me write on this blog, all of it is to help become what I want to be. I know he will always back me up (#7).

My dad is my role model, and I mean that 100%. I hope someday I can become half, even a quarter, of the amazing, caring, successful, awesome dude my dad is. 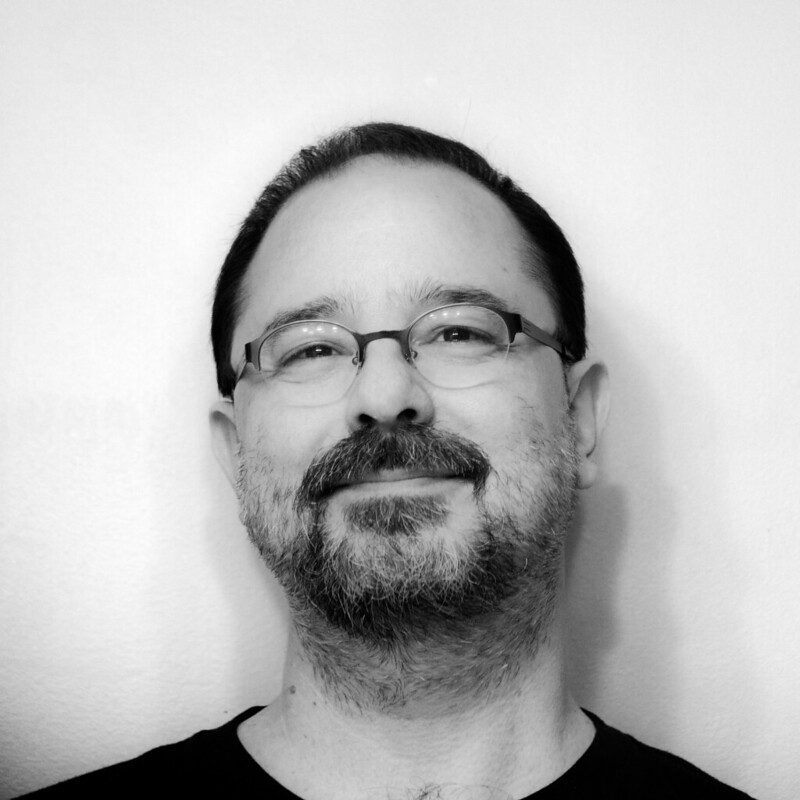