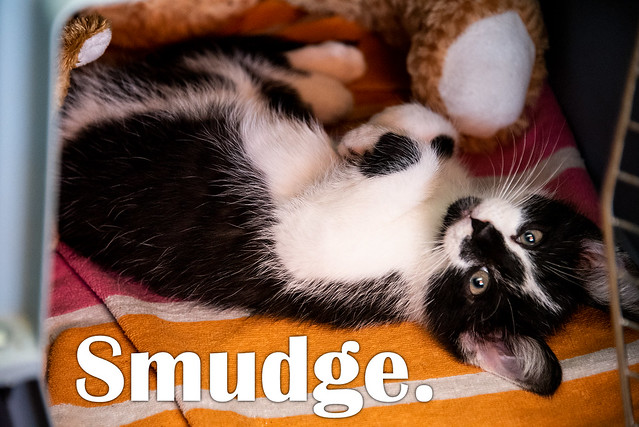 40 thoughts on “Important Update: The Kitten Has a Name”