Crab Cakes, Ocean’s 8, the Ferry, and the Republic of Booza 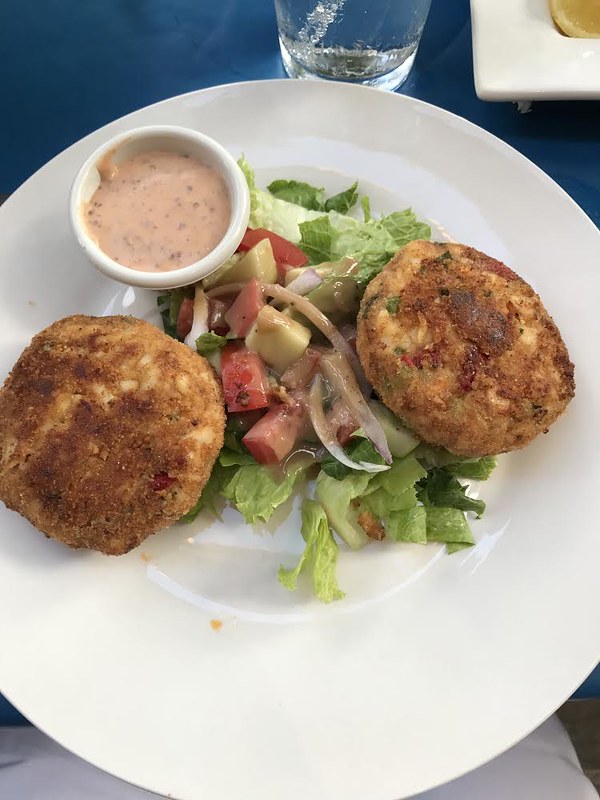 Hello, everyone! I hope you have all been having a fantastic week, I know I have been! New York has been awesome so far and it hasn’t rained nearly as much as I thought it would, so that’s a plus.

Honestly, I haven’t done too much. I’m generally a pretty lazy person, so I might go see/do one or two things a day, but I’m not one of those people that wakes up at 8am to cram in as much activity as possible. So far, I had spaghetti at a friend’s house, went to Battery City and saw the Hudson and Brookfield Place, had some awesome crab cakes at a place on the waterfront called Miramar, and took a ferry to Williamsburg, where I tried the Republic of Booza’s ice cream. 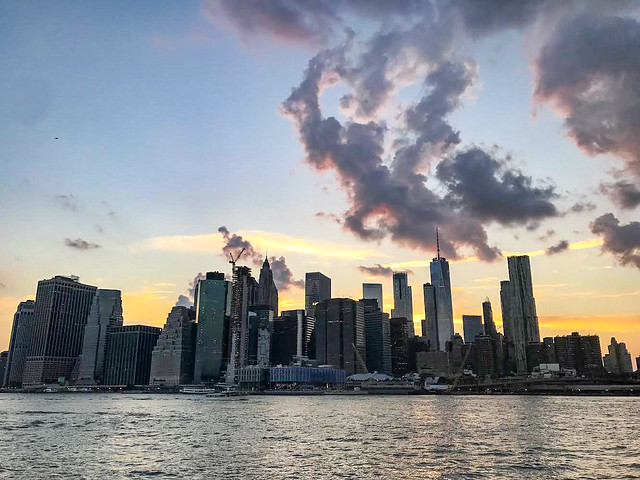 The ferry ride was great, I love traveling by water. The unsteadiness of the boat makes it fun to walk around, and the sun was setting when we rode it, so I got an awesome view of Manhattan and Brooklyn. I also got to see the Brooklyn, Manhattan, and Williamsburg bridge while on the ferry, which was a super cool perspective of them. 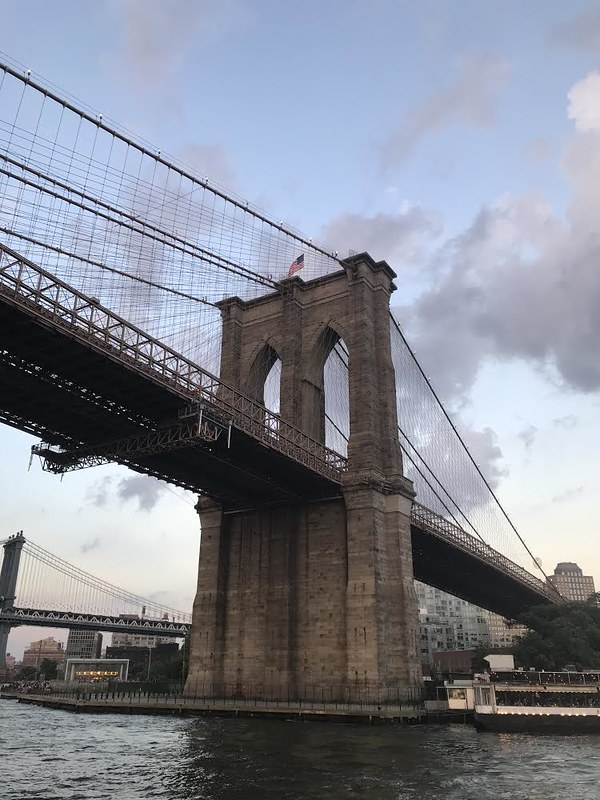 I saw a video for the Republic of Booza on Facebook like, two days ago, and really wanted to try it. In fact, that’s the only reason we even went to Williamsburg at all. Sadly, I didn’t like it that much. Ice cream is my favorite food, but I just didn’t like their ice cream that much. It was a cute little shop and the employees were super nice, it was just not the greatest ice cream I’ve ever had, y’know? So, kind of bummed about that, but the trip to Williamsburg was really cool, so it was worth it.

I also saw finally saw Ocean’s 8. I just have to say, that movie was so flippin’ awesome! I didn’t know what to expect from it, since I haven’t seen the other ones, but it was so much better than I ever expected. The cast is amazing, the plot is great, it’s super funny, not predictable at all, and the characters are all badass! It makes me want to watch the other films of the franchise, but I doubt they’re as good as this one. I highly recommend this movie. Also, the movie theater I saw it in was more than one story! Wild stuff. 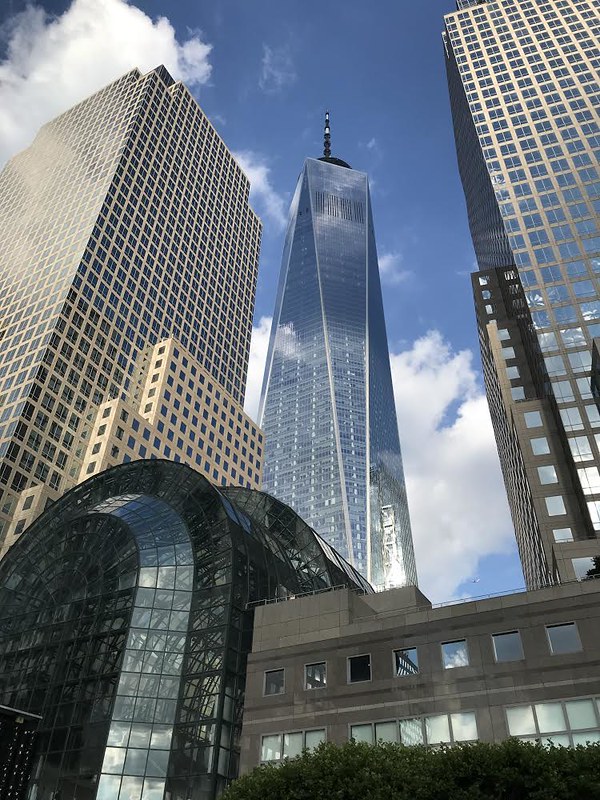 Anyways, like I said, I haven’t really done too much, just been chilling and hanging out, which is really what I came to do. Today, I’m going to the Brooklyn Botanical Gardens, and other than that, I’m not really sure, but I guarantee I’ll find something! Have a great day!

14 Comments on “Crab Cakes, Ocean’s 8, the Ferry, and the Republic of Booza”