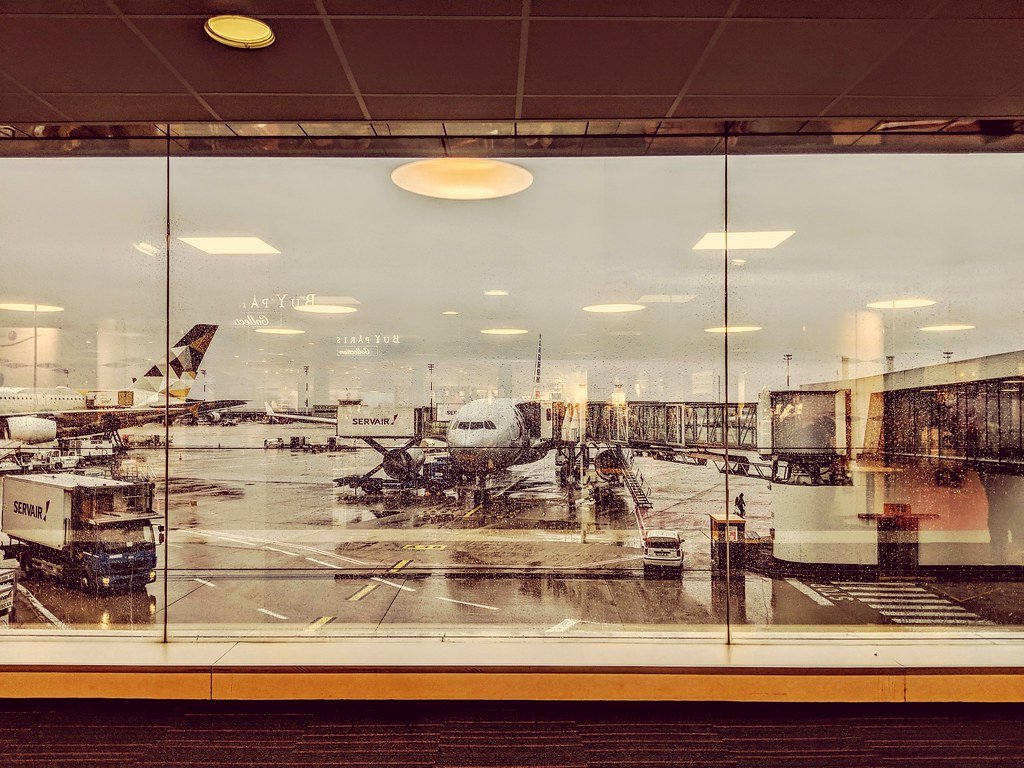 It’s a rainy day here in Paris and it’s time for me to go home. I have a whole day in airports and planes before I get there. But then I get to be with my family, so it will be worth it.

I woke up this morning, caught my breath and then checked the election results. Then I let out my breath. Not a perfect showing but good enough for now. I’ll have more to say on it when I’m back home and caught my breath (and slept!), but the short form is, I’m not displeased, and now things will get interesting. It’s a new day.

Catch you all tomorrow.

← Head On AND The Consuming Fire Are Semi-Finalists for the 2018 Goodreads Choice Awards
The Big Idea: Alexandra Rowland →