Wandering Through Paris: A Photo Album 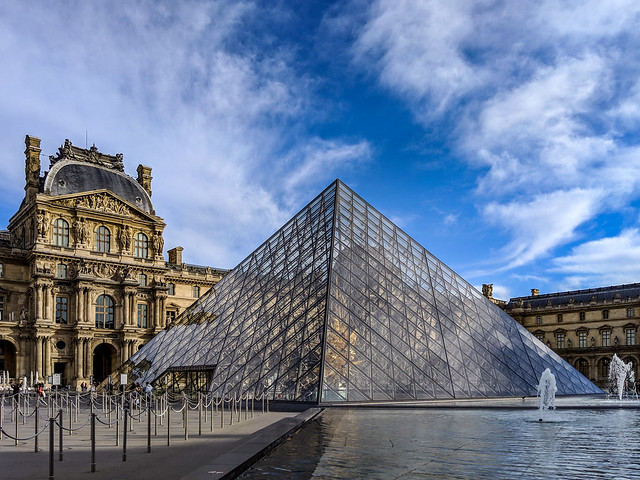 As most of you know, very recently — just yesterday, in fact! — I was in Paris. And while I was in Paris, I wandered about the city, visited the Louvre, Notre Dame and the Musee d’Orsay, and took photos as I did so. If you’re at all curious to see my wanderings through city, I’ve created a Flickr album of photos, which you may see at this link.

I’ll note I took all the pictures with my Pixel 3, which I thought performed generally very admirably but has a few notable quirks worth mentioning. I’ll be posting my thoughts about the Pixel 3 as a camera in a separate post, probably soon.

← The Big Idea: Alexandra Rowland
Taking Pictures With the Pixel 3: Some Thoughts →

15 Comments on “Wandering Through Paris: A Photo Album”