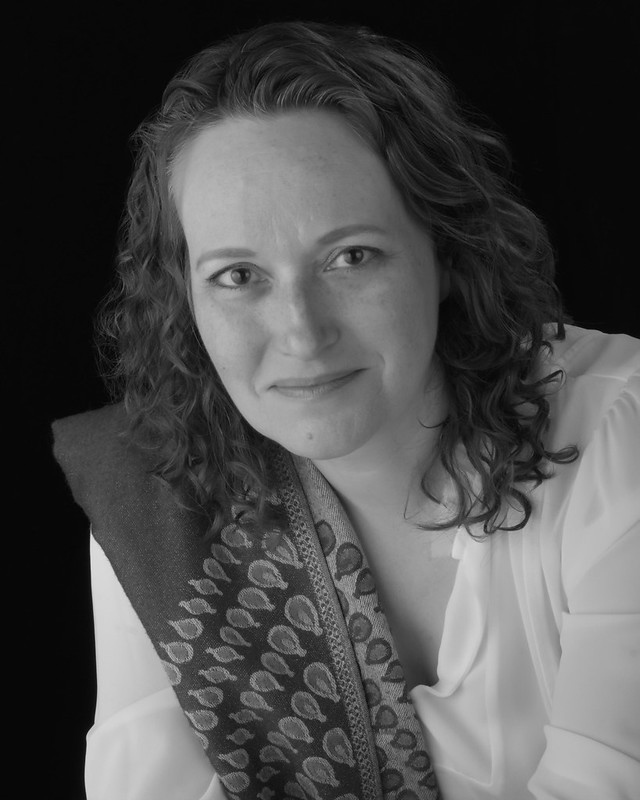 She announced it last night. Here is her platform, which I encourage you to read if you are a member of the Science Fiction and Fantasy Writers of America (and even if you are not).

Some of you may recall that I was SFWA president once, from 2010 to 2013. Mary Robinette was my vice president for two of those years, 2010 through 2012, and was secretary of SFWA for two years before that. In my role as president, I got a chance to see her work for SFWA up close. She was, in a word, excellent. As my VP she gave me sound advice and counsel (up to and including telling me when I was wrong), she executed on policy and strategy in ways that were smart and effective, and she was my not-so-secret weapon in instances that required tact and delicacy. She was, in sum, the very best of vice-presidents.

I believe strongly Mary Robinette will be even better as president of the organization. She is a working writer, so she is aware of the day-to-day realities of the writing life. She’s well-known and is well-regarded in the community of science fiction and fantasy writing and publishing; doors are open to her, which will be to the benefit of the organization. Her track record of service to SFWA as an organization and to its members is both long and meritorious, and she knows the organization and its people as well as any person could. She is a genuinely great writer and communicator — with the awards to prove it — and SFWA could not ask for a better face of the organization.

Most importantly, Mary Robinette’s platform is simultaneously sensible and forward-looking: A combination of policies to strengthen what SFWA is already good at and can do now, and policies to make SFWA an even better organization for science fiction and fantasy writers in the future. She has good goals, and has the right skills to move those goals forward.

Finally, Mary Robinette is one of my best friends, and has been for a dozen years now. I can’t think of anyone I respect more as a person, or anyone whose unique combination of personal and professional qualities are as admirable. She is the whole package, the real deal, and one of the best people you could hope to meet.

For all these reasons, I endorse Mary Robinette Kowal’s candidacy for President of SFWA. I look forward to voting for her, and then, as a member of SFWA, having her be my president. There’s no one better for the job. I’m very glad she’s running.