We Have Always Lived in the Airport Lounge 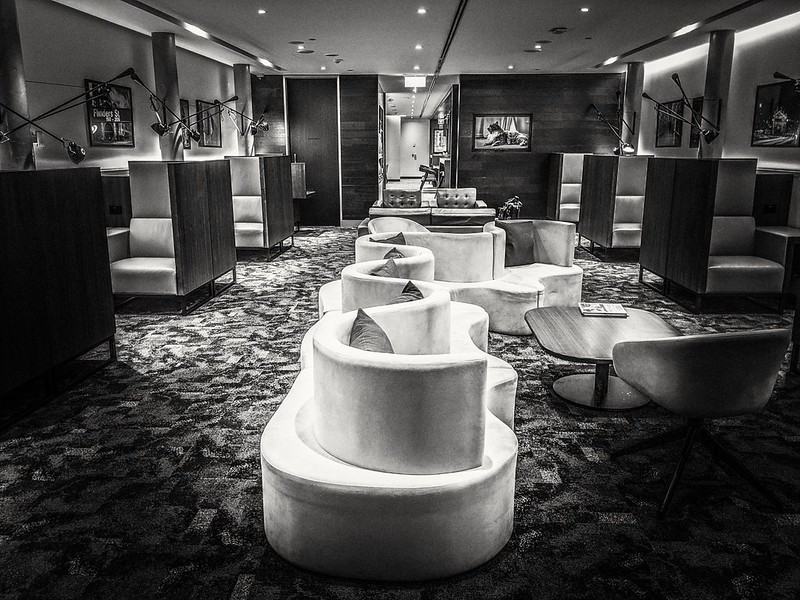 The trip home began yesterday with a jaunt from Canberra to Melbourne, with a stay in the Qantas Airport lounge preceding the flight. An overnight stay at a hotel here at the airport, and now I’m loitering in the Melbourne Airport Centurion Lounge, awaiting a flight a 3 hour 45 minute flight to Auckland, and five hours in the Air New Zealand Lounge there. Then 15 hours in the air to Houston and three hours in the United Polaris Club, and then a two and half hour flight to Dayton.

After a certain point the alternation between plane and airport lounge becomes a little surreal. It’s not purgatory but it’s probably limbo; its an interstitial life. The good news is at the end of it I get to be at home with my wife and cats and my own bed. It’ll be worth the journey.

But in the meantime: Airport lounge.

30 Comments on “We Have Always Lived in the Airport Lounge”