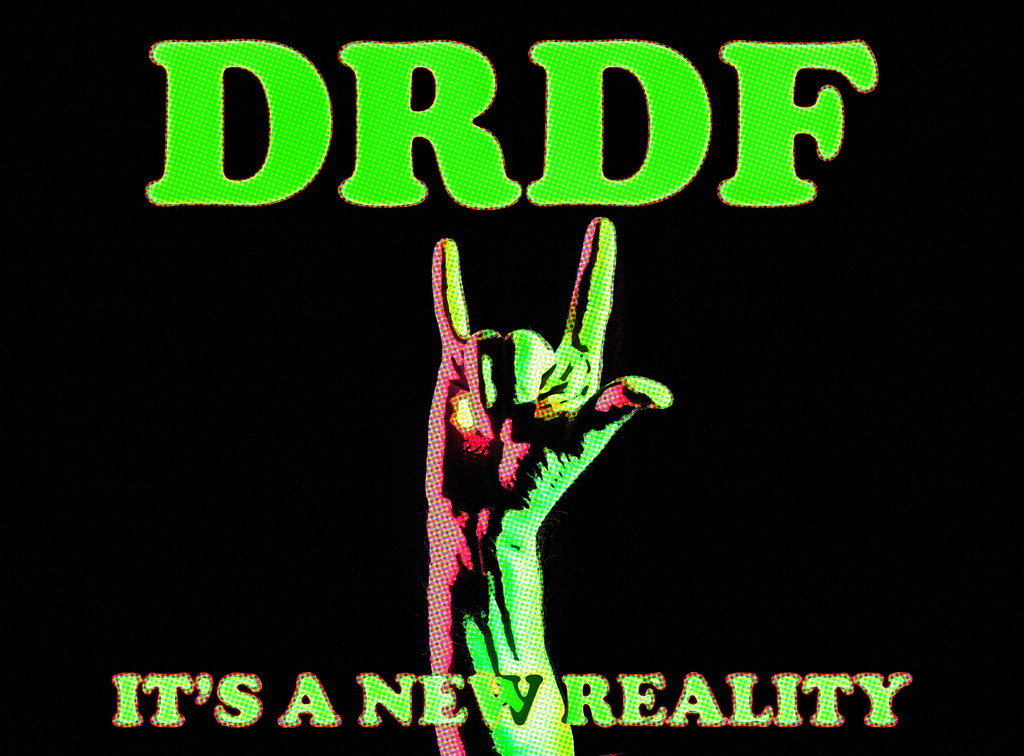 So, in high school I was in a band called DRDF, which was short for Dead Rats Don’t Fly, which was formed because our friend Tommy Kim wanted to record some songs he’d written in order to send a cassette of them out with his college applications (spoiler: It worked in at least one case). I played drums and contributed lyrics, most notably to a song called “It’s a New Reality.” The EP of songs was recorded and placed on about 10 cassettes total (one each for the band members; one each for the college applications), and since this was all 33 years ago now, they were all promptly lost to history.

Or so I thought! Turns out one band member had kept his cassette, and very recently he ripped the music on it into digital form and — importantly for this piece — sent the MP3 of our EP to me. And now, because it amuses me to do so, I’m sharing one of those songs with you, the aforementioned “It’s a New Reality.”

How does it sound? Well, pretty much as you would expect a band of 17-year-old boys in 1987, recorded onto C-90 tapes, to sound like: Terrible! But also, I have to say, awesome. Awesomely terrible. Terribly awesome. You get the idea.

I am positively delighted to be able to listen to this song again, and the other ones, which I will at some point get around to posting as well (or at least, putting online). In the meantime, enjoy 17-year-old me, whacking away at the drums.