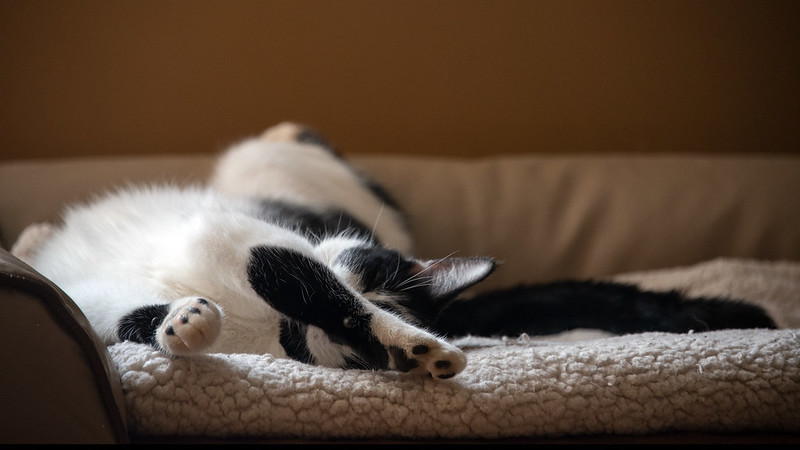 And what a high-level nap game it is!

Also, hello, folks. Today I wrote a chapter and replied to notes on a treatment and now I’m about to go run a bit because I bought new running shoes and I have to justify spending more on them than I think I have for any other pair of shoes I ever had. 2020 is keeping me busy so far. Fortunately I have cats to hold down the napping angle of things.