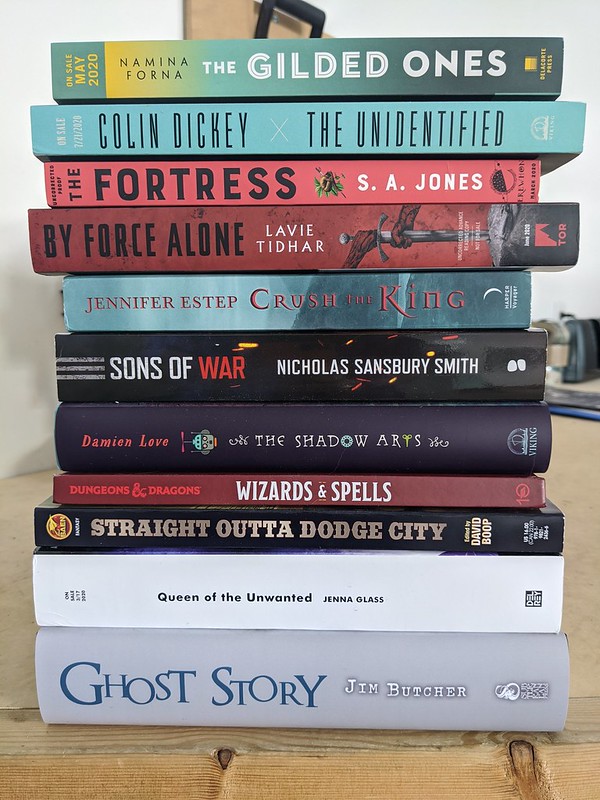 As we head out of February and into March, here’s a new stack of books and ARCs that have come to the Scalzi Compound. Anything here that is speaking to you? Share your thoughts in the comments!