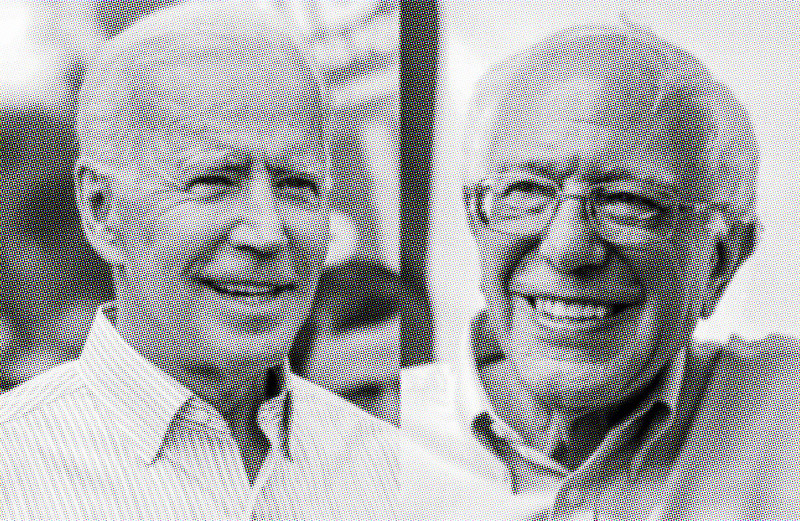 Because I don’t want to let the moment pass without noting it, some thoughts on Super Tuesday.

1. Clearly now it’s a two-man race, between the 78-year-old man with a heart problem and the 77-year-old man with some clear memory issues. This is, I will say, not optimal from my point of view. I will be voting for whoever becomes the Democratic nominee, to be clear. But neither of these two men fills me with great enthusiasm, and at this point I very much want to see who they choose for their vice president, because I have a strong suspicion whoever it is will be finishing out the term.

2. I think some people are surprised that Biden was this strong on Super Tuesday, and commensurately that Sanders was (relatively) underwhelming given his supporters’ enthusiasm, but I’m not. As we saw in 2016, Sanders is strongest in states with caucuses and in the northeast, and the early contests were mostly caucuses and in the northeast. He’s less strong in actual primaries. He’s stronger this year, certainly — let’s not pretend his likely (as of this writing, undeclared) win in California doesn’t mean anything — but this seems to be a structural issue for Sanders support. Likewise Biden has always been a safe vote and a known quantity, and that’s reassuring to a lot of Democratic voters, particularly the ones who are older, of which there are many.

3. My own prediction — and recall that my political crystal ball is more than intermittently cloudy — is that Biden and Sanders are going to go at it for a while but that Biden will inexorably pull away as we move along through the year, which will no doubt enrage no small number of Sanders supporters. #NotAllSanderSupporters, but it’s clear at least a vocal percentage of them don’t plan to support anyone but Sanders, should he not get the Democratic nomination, and, well. Fuck those dudes (and to flip it around, the same to any Biden supporters who might do the same if he doesn’t make it through, but you don’t exactly hear much about BidenBros slipping into people’s Twitter mentions to harass them).

4. Of the Democratic candidates, my preferred candidate is Elizabeth Warren, but even though she says she’s still in it, I think Super Tuesday effectively put a nail in her campaign’s coffin. She hasn’t managed better than a third place finish in any primary contest, and that includes in Massachusetts, her home commonwealth. If you can’t win at home, where can you win, is the question here. Barring Biden and Sanders having an actuarial moment and keeling over on the campaign trail, I don’t see her doing any better moving forward. We can list all the reasons why the smartest and best-prepared candidate the Democrats have isn’t their front runner, but at the end of the day so far she’s an also-ran, and it doesn’t seem likely that’s going to change. It’s disappointing.

5. Meanwhile, Mike Bloomberg has spent, what? A half a billion dollars on his campaign? And he got American Samoa out of it? To put this in perspective, the entire annual gross domestic product of American Samoa is $658 million. Don’t feel too bad for Bloomberg; given his personal wealth, him spending $500 million is like the average American spending about $465; or, in more concrete terms, he spent an equivalent amount of his wealth on his presidential campaign as the average American might spend on a Chromebook. He’ll be fine. But maybe he should stop trying to buy a thing he’s not going to get. If he really wants to spend his money to defeat Trump — which, you know, I personally find a questionable proposition given their personal history — there are better ways to do it (likewise, if he’s spending his money to defeat Sanders).

(Update, 11am: Bloomberg is out. It’ll take him a couple of months at most for his wealth to generate the amount that he spent on his campaign. Again, he’ll be fine.)

6. It does seem to me that every four years a lot of people forget that the Democrats, far more than the Republicans, are a coalition party. The current GOP is an irrational authoritarian cult of personality, which means that anyone who doesn’t want to hang with that has to deal with the Democrats, whose party spectrum now ranges from Democratic Socialists all the way over to lightly refurbished Reaganites. Biden and Sanders pretty much exemplify either end of this coalition spectrum, and neither of them is exactly what you would call a perfect candidate even before you get to the age issue. This sucks, and also, at the moment it’s what we have to work with, because the alternative is grim.

I don’t have any problem with Biden and Sanders duking it out all the way through the last primary and even possibly to the Democratic convention itself; that’s what primaries and conventions are for. I do think when the dust settles and there is a candidate, that everyone needs to get with the program, because the alternative is four more years of an irrational authoritarian cult of personality, and all the damage that brings to our country, both now and long after. The danger is real, and in the reality of the effectively two-party system that we have (Sanders, who is not a Democrat, is running to be the Democratic candidate for a reason, you know) anyone who won’t vote for the Democratic candidate because he isn’t their own preferred candidate is casting a vote for the irrational authoritarian. Don’t be that person, folks.