The Dance of Spring 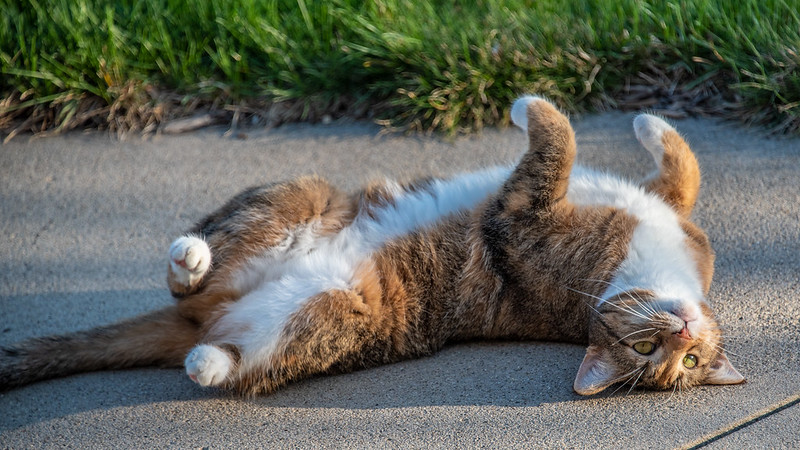 Spice is performing it for you! Enjoy.

Also, spring is now here in Ohio, which means some sun but mostly clouds and rain, but when it’s sunny we all go out into the outside. Social distancing means something different when you live in a rural area — I took a three and a half mile walk yesterday and the only person I saw out and about was the Amish fellow who fixes our lawn mower when it breaks down, as I walked past his place of business. We had a nice chat across a ditch. He was the first person I’ve spoken to live who was not a family member or a delivery person in almost three weeks.

The walk (and a similar walk I took a couple days earlier) were for exercise, which is important during a quarantine, but also recognition that even someone who is as much a homebody as myself actually needs a change of scenery once in a while. Also it’s nice to see that even as humans stay home the rest of nature is busy doing its thing, waking up from winter and coming online for spring as if nothing much has changed. The mortal concerns of man don’t seem to matter much to the birds and the trees, and there’s something reassuring about that. Life does go on, even if right now we’re mostly looking through a window as it does.

How are you doing?

34 Comments on “The Dance of Spring”