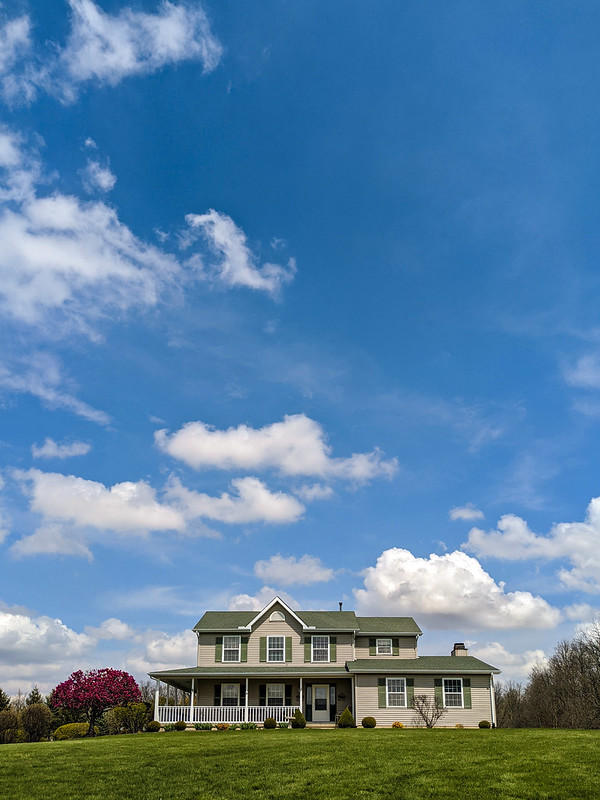 Thoughts on six weeks of quarantine (so far):

* I had a really good week last week, with The Last Emperox hitting a bunch of best seller lists and some other good things which I can’t talk about yet falling into place, and aside from that life at home continuing on in a generally pleasant fashion. Yesterday I was out in the yard with Athena and Krissy, and looked back at the house, with trees blooming and the sky blue and filled with fluffy white clouds, and I thought about the fact that I had a really good week, in the middle of a global pandemic.

* With that said, I’ve definitely not been immune to the stress of the quarantine life. I’m sleeping more, but I’m also sleeping at weirder times, relative to the before times, so I’m not sure all that sleep is much more restful. I’m not being creative at all, which is fine since I’m still on the publicity treadmill for The Last Emperox (five online events next week!), but one day — next Friday, in point of fact — the main PR push for this book will be over and then I do have to be on to the next thing.

And also, I miss friends, many of whom I was supposed to be seeing on the book tour, and I more than mildly resent the virus (which to be clear, is incapable of caring about my resentment) that it deprived me of the ability to see them in the flesh, and to hang out with them and have a meal with them. I keep in contact with most of them online, obviously, and that’s not bad. But if you’ve already made plans to see people, to have that all shelved feels like a loss. Over the last couple of weeks I have been thinking of all the places I was supposed be on any one particular day, and all the people I was supposed to see. It’s saddening.

Also also, I have the mehs pretty hard, in which nothing seems particularly interesting to me, i.e., I’m not watching shows or movies because I can’t be bothered to give some my attention for that long, I’m reading less for the same reason, video games not giving me a jolt, etc. I assume some of this is just general restlessness, but after six weeks we can also just admit quarantine ennui is a real thing that happens to people. Again, the fact I’m doing so much promotional work right now means I’m not entirely trapped in a cycle of anhedonia — I do have to be up for those things — but I’m not going to pretend it’s not a thing I’m experiencing right now.

* All the above, incidentally, is why you have my official permission to tell all those people who are saying that you should develop a new hobby under quarantine and/or if you’re not doing six different things all very well, then you are wasting this precious gift of time, to fuck right off. Motherfuckers, I released a bestseller in quarantine and promoted the crap out of it and am negotiating some genuinely breathtaking business deals and I’m still mostly feeling like sleeping until 3 fucking pm in the afternoon and then going back under the covers an hour and fifteen minutes later. If you’re getting out of bed these days, you’re ahead of the game.

* This was also the week in which our dipshit president suggested looking into the feasibility of injecting people with disinfectants and shining bright lights into people to knock out the coronavirus, followed by the delightful spectacle of some of his acolytes trying to suggest that what he really meant was [insert actual deeply experimental/unproven medical procedure only vaguely in the same ballpark as the president’s dimwitted podium improv here], before the president informed us all that he was just being sarcastic to own the fake news, lol, which was a lovely way for him to hang all his acolytes out to dry. I understand the president is now considering not having daily press conferences anymore, which I suspect is better for him and the rest of us as well.

Commentators are arguing that this is finally the point at which our current president will finally lose the support of his supporters, but, come on. We all know that’s not true. The president could say that he heard a scientist say “Sir, the skin of the human foot heel is the most beautiful anti-virus against corona, it’s really actually fantastic,” and the next day some of his people will have scraped their feet to the goddamned bone and gobbled down the flesh, screaming that they were immune now, OPEN UP THE COUNTRY YOU COWARDS. We’re stuck with these geniuses for the duration, I’m afraid. In other words, please vote in November kthxbye.

* I will say, incidentally, that no one doesn’t want the country opened up and the quarantine lifted. But there appear to be two classes of people in the country at the moment: The ones who listen to scientists, which thankfully appear to be in the majority, and the ones being manipulated by rich conservatives and/or by the politicians being manipulated by rich conservatives. The former understand that waiting to open up the country today means a lower chance of having to close up the country again tomorrow, whilst the latter appear to need their it’s not an assault rifle okay on their person in order to scream about needing a haircut, at whatever state capitol they have been told to congregate at. I don’t wish viral infection on the latter, but I won’t act surprised when it happens. And then the rest of us will have to say in quarantine longer. In short, thanks, assholes.

* The one thing I have been doing with some enthusiasm during this quarantine is taking photos, particularly of Krissy, who is, to be fair, an excellent subject. So to end this post on a high note, a couple recent shots of her. Enjoy, and onward into week seven of the quarantine. 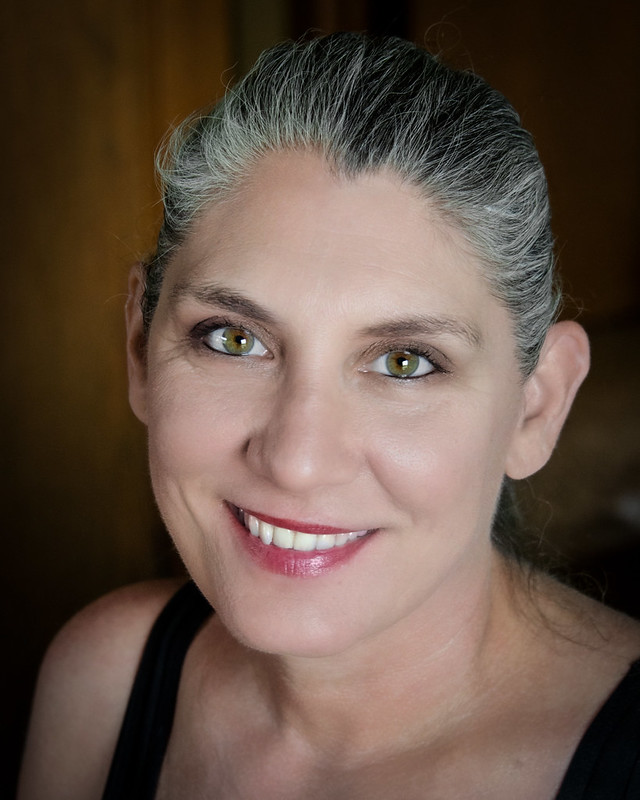 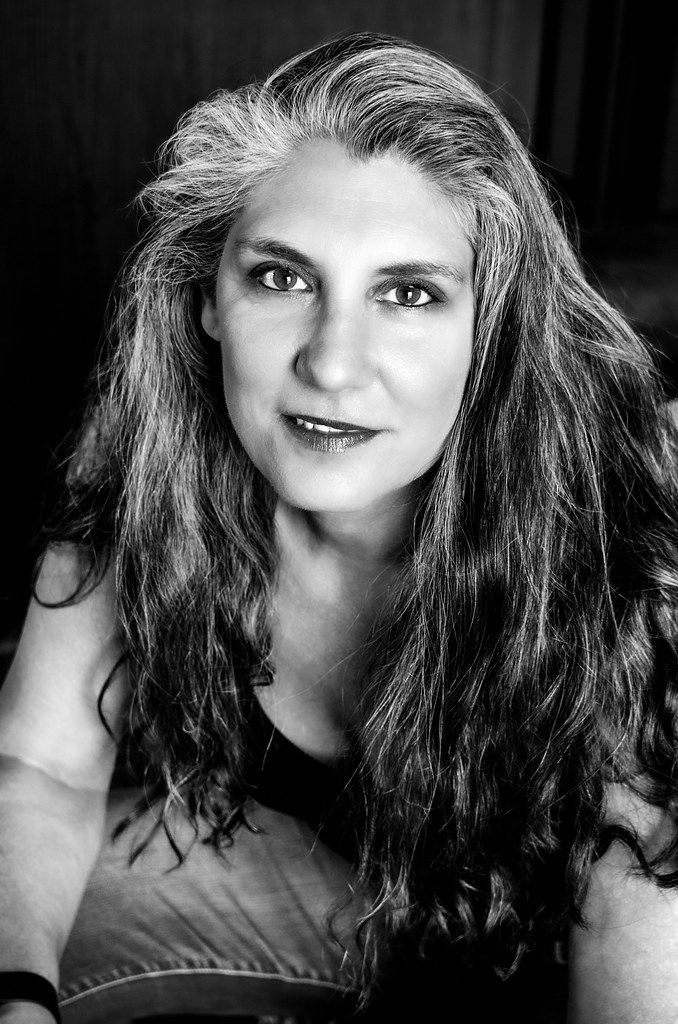 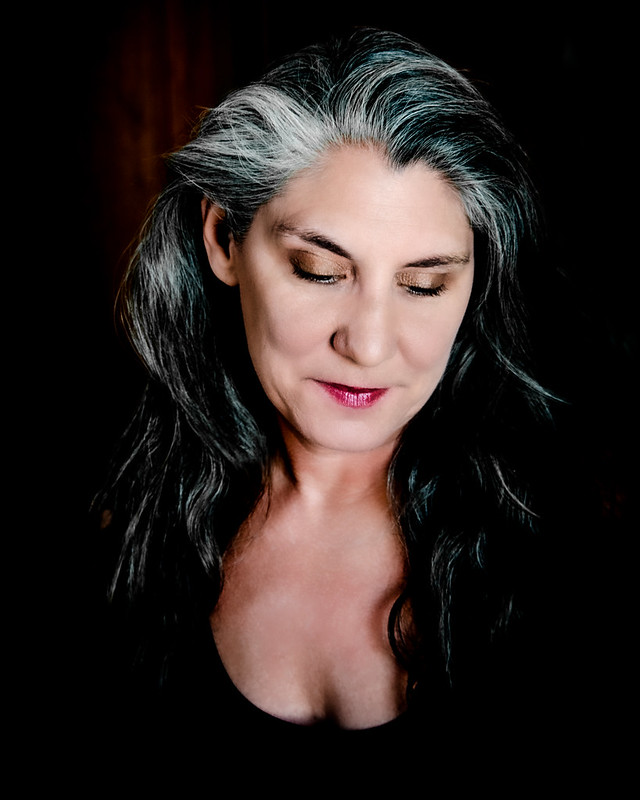 75 thoughts on “Quarantine, Six Weeks In”