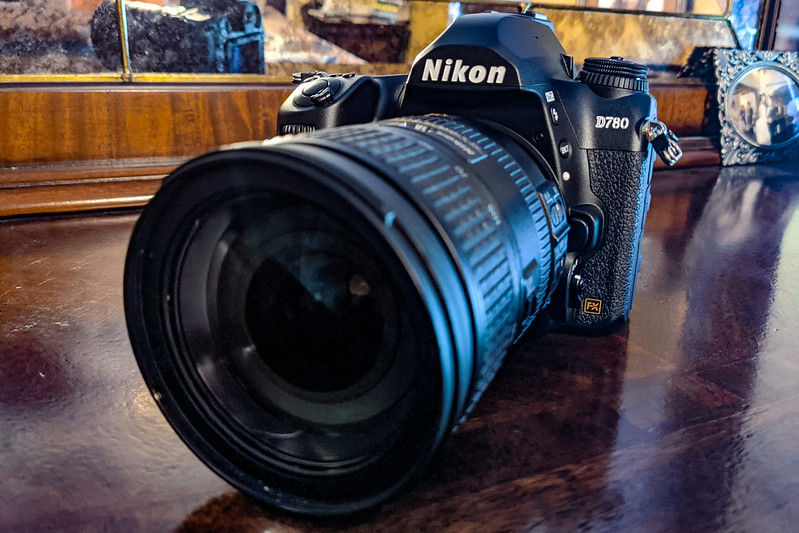 “But, Scalzi,” I hear you say, “Why did you choose that one when [insert your favorite recent camera] is clearly the best one?”

1. Because I like, and am used to, shooting with Nikons. Switching over to some other brand would require a bit of a learning curve, and right about now I’m not feeling like I want to do learning curves. Also, I like dSLRs, including their form factor, the optical viewfinder, and their other utility — for example, the battery on the d780 is rated for 2200 pictures, while a mirrorless camera battery craps out at about 400.

2. Because I already have a fair bit of glass that corresponds to Nikon’s dSLR line, which meant a) I didn’t have to add on the expense of new lenses, b) I could use the lenses I had to their fullest extent (i.e., not every dSLR lens is fully functional with Nikon’s mirrorless line).

3. Because Nikon pretty much stuffed the guts of its Z6 mirrorless camera into the d780, and in “liveview mode,” i.e., looking at the back panel LCD rather than through the optical viewfinder, the d780 has pretty much all the functionality of Nikon’s mirrorless line. Basically, it’s like getting two Nikon cameras — a dSLR and a mirrorless — for the price of one! And that both appeals to the utility junkie in me, and gives me a bit of time to get used to mirrorless functionality, because it seems likely that SLR cameras are going out to pasture in the next couple of camera generations.

4. The d780 had the same 24.5 megapixel resolution as the d750, which in theory I was not in love with — I was thinking I wanted at least 36 for the next camera. But then I thought about what I use the camera for and also my own storage and workflow. And in point of fact 24.5 megapixels is more than enough for what I do (especially since I’m not exactly printing out most of what I shoot), and a 24 megapixel RAW file is not so much of a monster, size-wise, that I will run out of archive space… which I might with the RAW files from Sony’s 61-megapixel shooters, as an example. Additionally, all the reviews noted that the sensor in the d780 was excellent, in terms of its functionality — great colors and sensitivity and so on. So that’s good.

5. Because I wanted it now (it’s my birthday present to myself), and while there’s a possibility that Nikon will come out with new dSLRs with bigger sensors, etc in the near-ish future, everything about this particular camera was pretty much what I wanted. So, you know, why wait?

And how are the pictures? I’m glad you asked! 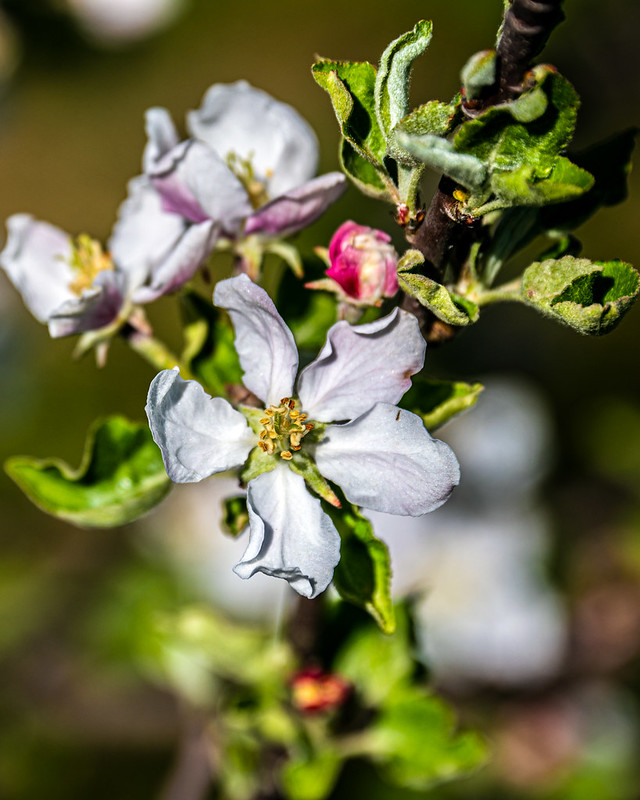 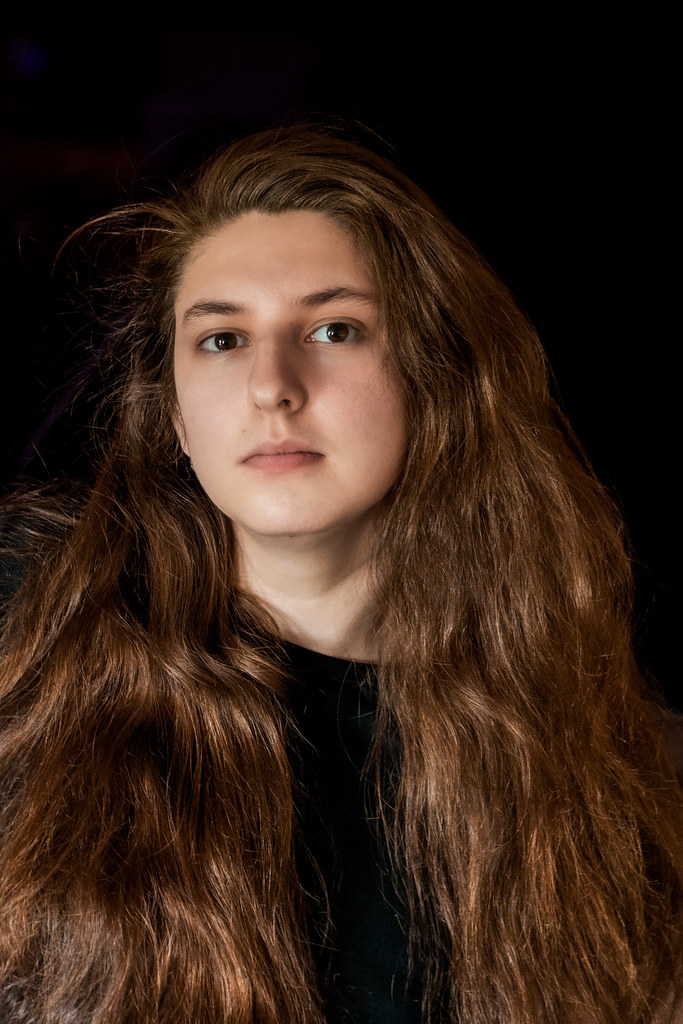 And will probably get better the more I learn how to use this particular camera. Because this time around I plan to do more with the camera than just leave it on “auto” all the time and then futz in post (although honestly that’s done pretty well for me to this point).

In any event: Here’s the new camera! I think I’m going to have fun with it.

23 thoughts on “Meet the New Camera”