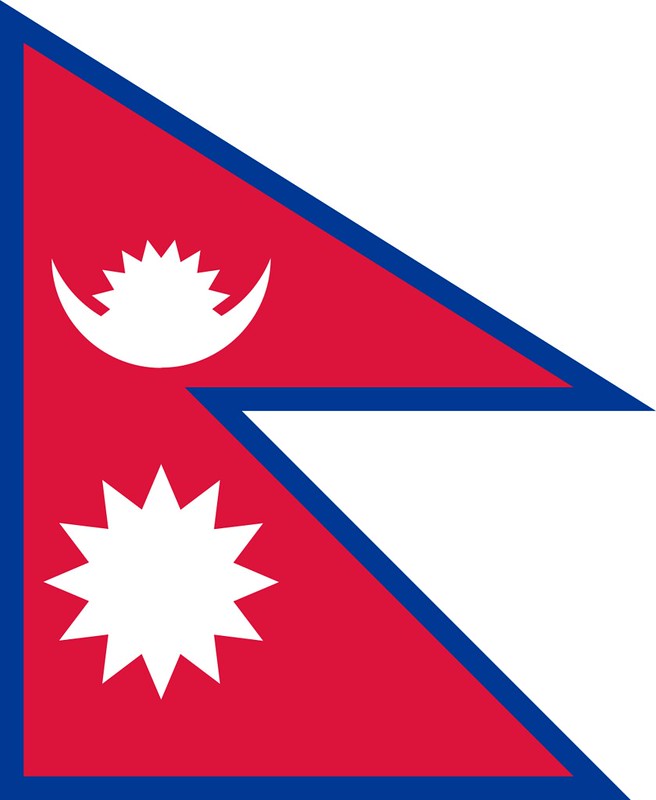 What is it like being a cisgender straight man?

I ask because I’m a trans woman who spent 50+ years living (or at least trying to live) according to the assumption that I was a man, but could never make any sense of the men around me. I couldn’t figure out why they did what they did, nor how they they related to one another. I just never “got it.”

By contrast, women have always made sense to me (even when I thought they were being cuckoo), and I find I can even relate to most trans men reasonably well.

I don’t know if you can do anything with my question, but I thought I’d throw it out there.

I can’t speak for all cis straight dudes, but I can tell you my experience of it, which is:

Being a cisgender straight man is thoughtless.

By which I don’t (necessarily) mean that being a cisgender straight man is about being “thoughtless” (i.e., a heedless jerk, unintentionally or intentionally), or that it means we cisgender straight men are all thoughtless in that manner. What I mean is that because being cisgender, and straight, and a man, are all cultural defaults, I don’t have to expend any sort of thought on being them or relating to world as those, if I choose not to.

I mean, I can think about my cisness, and my straightness, and my maleness, just like I can think about Nepal. I could concern myself very passionately about Nepal if I wanted to, learn all about it beyond what I know now, which is mostly that it’s the place where we keep the Himalayas and Kathmandu, something something Doctor Strange and Marian Ravenswood, aaaaaand that’s about it (Oh! And it has a pennant for a national flag). If I do think about Nepal in a more than cursory manner, I might learn something, and appreciate more about the world and my place in it, and possibly become a better person with a larger understanding of others. It might behoove me to learn more about Nepal.

But, and this is the thing, there is no actual penalty for me if I don’t. I live in the US! I have no business with Nepal at all! If I don’t think about Nepal, my life does not materially or significantly change. Thinking about Nepal is optional for me. Just like thinking about my cisness, straightness and maleness. I can think about these things, or not.

As for being a man: Well. No one’s telling me what to do with my body, or making me uncomfortable being in the world, and again with very rare exceptions I don’t have to worry about going from one place to another, or being anywhere, or how to dress or how to exist, etc. I don’t have to think about much of anything about being a dude.

When you don’t have to think about these things all the time, guess what? You don’t! I can expend my brain cycles on other things, not relating to existing in the world. Which makes existing in the world, and this life, less difficult for me than for a lot of other people. I may have touched on this before, a time or two.

In our society, the highest privilege is being able to have the option not to have to think on your privilege, or lack thereof. As a cis straight man (who is also white, and also able-bodied, and also well-off), all my privilege checking is allowed to be optional and conditional. I do check in on my privilege, and try to understand it, and try to be a decent person in navigating it. But most of the time, I’m just getting on with my life, in a world that’s designed to be largely frictionless for who I am.

What’s that like? It’s pretty great, if I think about it, which I suspect I do more than many cis straight dudes, but still not nearly as much as people who aren’t cis, or straight, or men. Most of the time, I simply take it for granted, because I can, and because I have other things I want to think about.

It would be nice if everyone had the luxury I do, to be thoughtless about who they are because there’s no reason not to be, and they won’t be materially penalized by the culture, and by other people, for who they are and how they choose to be in the world. And that, at least, is something I should be thoughtful about, and try to work toward, as I move through this life.

(There’s still time to get in questions for this year’s Reader Request Week! Go here to ask your question.)