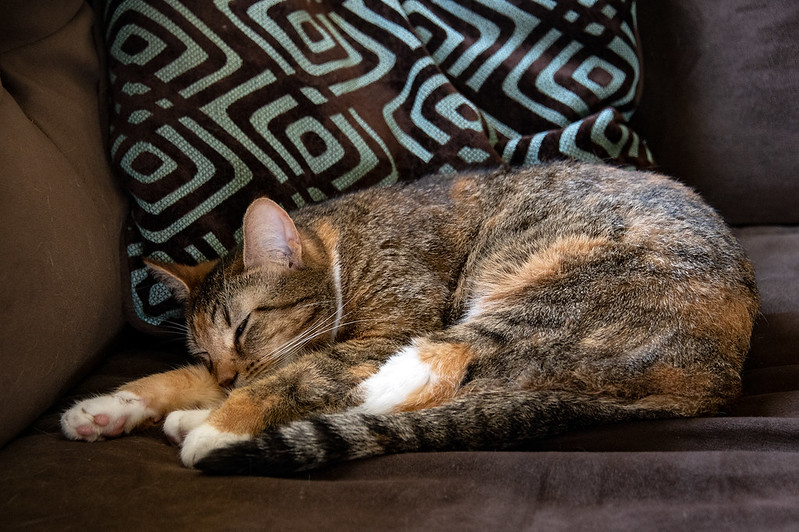 She’s not feeling very argumentative herself at the moment. And that’s okay. 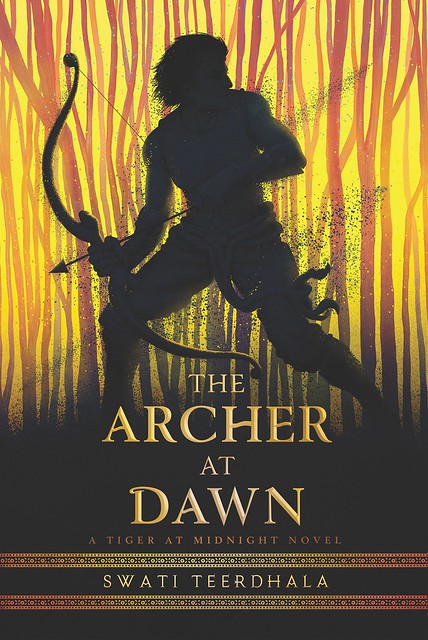 It’s said that revenge is sweet — but in this Big Idea for The Archer at Dawn, author Swati Teerdhala argues that the taste may be something else entirely.

We’ve all had one, whether it’s as petty as dripping oil on your annoying neighbor’s fancy loafers at the gas station or drastic, like sideswiping a car that always parks in your parking spot at work. And maybe you’ve gone through with that revenge fantasy. It feels good. No, it feels amazing in the moment.

But revenge is an unusual, cruel thing. It dresses itself up as a balm to your wounds. Something that will soothe you, allow you to evolve past your grievances with the mere act of retribution. It’s the answer to a question you desperately think you need. And in some cases, the desire for revenge can be understood. A good chunk of action movies use revenge as the core motivator for a character––to good and bad results. Even in classic literature, The Count of Monte Cristo is centered on a long, drawn out revenge fantasy. It’s a shorthand that every human on this earth can understand.

You’ve been hurt. You must hurt. But an eye for an eye blinds the world, or so they say. Turn the other cheek, etc. There are any number of sayings or parables that encourage forgiveness as the proper response to a devastation delivered by another. To the hurt and rage and despair that drives someone to revenge.

I wanted to explore this idea, not with a forgiving character, but with someone who has used that rage and anger to shape the core of who they are. How does forgiveness work then? Is it even possible? And what part of yourself do you lose when you allow forgiveness to enter? I wasn’t sure if you could even be the same person anymore. Or if you could truly forgive, especially a crime that has defined your life.

Esha, one of the main characters in The Archer at Dawn, saw her parents murdered in front of her eyes as a kid. The one cruel act has molded her into the person she is––a rebel fighting for what’s right and good. Someone committed to making sure no one else has to endure what she went through as the Pretender King took power of the land. She’s dedicated her whole life to bringing him down. And still, the Pretender King isn’t enough for her revenge. There was someone else who held the sword, who committed the act of killing her parents. When she realizes she has a chance to avenge her parents, she must decide––her past or her future? Taking revenge will ensure that her past is clean, that her rage will diminish, but it could spell doom for her and her land’s future. Forgiveness is the harder path.

Throughout The Archer at Dawn, the characters must deal with their demons in different ways––the thirst for revenge, the desperate need to prove their worth, the unending burden of duty. I delved deep into these ideas, forcing these characters to live through their worst nightmares before offering them a chance to do better, to be more.

Forgiveness was a lantern at the end of a dark tunnel. And hopefully, they’d walk toward it.