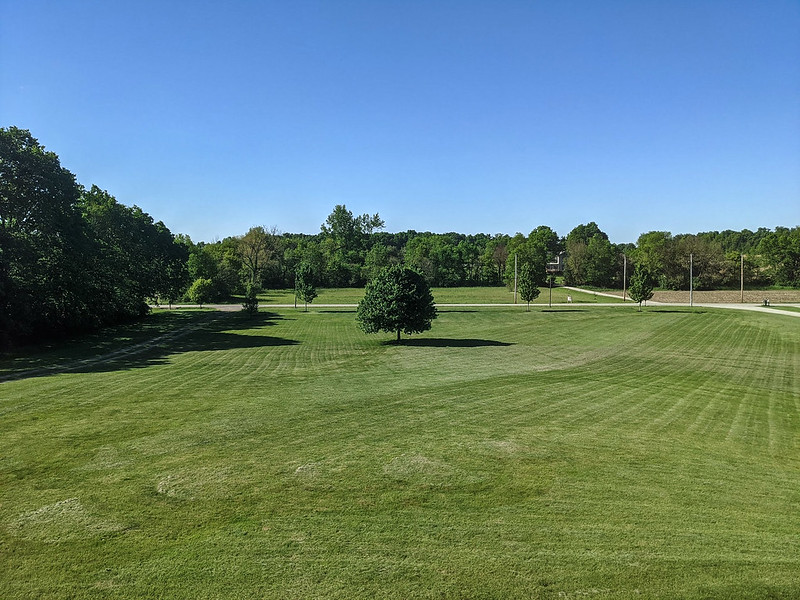 I actually had to count it out at this point. We went into quarantine after coming back from the JoCo Cruise, and that was on Sunday, March 15. That was eleven weeks ago, which feels both a long time ago and also not that long ago now, because time is funny that way. I also entertain the idea I may have miscounted weeks somewhere in there, honestly, it’s a lot of weeks.

I think also at this point the quarantine era, or at least this first one, is over. States have largely opened back up despite the virus still being out there and spreading, and people are out and about — rather dramatically in the last few days, as it happens. I don’t think they’re going to go back in after this, at least not in the way they were before.

Which brings me to the subject of the protests that have been going on this week. On Twitter a couple of days ago I wrote this, which still holds true:

I keep trying to think of pithy things to say today but as soon as I type them I realize how much of an asshole they make me sound like, so instead I'll say that racism sucks and living in a racist country sucks, and I'll be working for that less racist country we can be one day.

With that said, I can safely say the following:

1. All that had to happen not to have (these) protests go down was for Derek Chauvin not to have put his knee into George Floyd’s neck.

2. If I’m ever caught passing a bad check, or a counterfeit $20, or whatever, you know what’s not going to happen? Me dead because I had a cop’s knee in my neck for close to ten minutes.

3. I know for certain even these two utterly non-controversial statements above will have some dude show up in my comments suggesting that no, that’s not true, and trying to imagine a scenario where a Chauvin choking out Floyd was somehow justified. Dude, yes the fuck it is true, and no the fuck it wasn’t. (Also, don’t, I’ll just Mallet your tiresome ass).

The bifurcation of my eleventh week of quarantine is that I’m at home and it’s been lovely here, and in the rest of the country, people are out in the streets and cities are literally on fire.

On a personal level, this eleventh week hasn’t been that great for me; I’ve been short-tempered and irritable this entire week. Part of that was due to news from the outside world — it’s not been a great week for the whole country, folks — but part of that was just, well, sometimes I’m cranky and people just plain set me off. I don’t think I can chalk up my crankiness this week to quarantine life. I think it’s just me. It was actually a very good week for me not to see people, in point of fact. Or for other people to see me! I’ve been doing all y’all a favor by being mostly absent the last week, and posting pictures of cats and flowers. I hope you appreciate my restraint.

This next week I will actually leave the house; I have a dentist appointment on Wednesday, at which I suspect I will be told I need a crown (this will not be news to me, we’ve been watching this particular tooth for a while). While I’m not necessarily looking forward to the dentist appointment, I’m looking forward to a drive there and back. It’s the little things, these days.