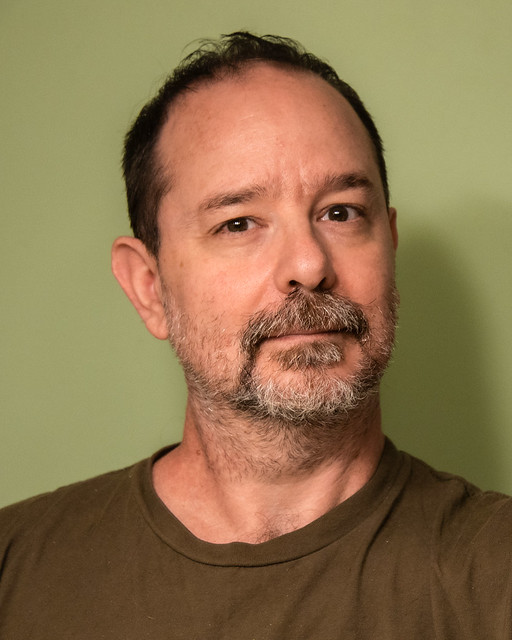 I got a haircut: Which I recognize is not big news for everyone else, but which feel significant for me, since it’s the first one I’ve gotten since the quarantine started. I went to my usual person, whose salon was recently re-opened. She was taking things seriously, since no walk-ins were allowed, the stylist stations were reconfigured to put distance between then, and she and I wore masks the entire time (at one point I held up my mask as she trimmed around my ears). So, not the way it was before, but something workable for the way things are now. I wouldn’t have protested to get a haircut, but I am glad to have had one now. I feel slightly more myself.

Chairman of the Joint Chiefs of Staff admits to a flub: Namely, he shouldn’t have been at that now-infamous Trump photo op at the church, you know, the one they gassed all those peaceful protestors to get. And quite obviously he’s correct about that; he should not have been there, and he was basically used (or allowed himself to be used) by Trump for Trump’s own purposes. At this point the military seems to have pretty much served notice to Trump that they don’t want to play a part of his intimidation games any more, although what that means as a practical matter is up in the air, as far as I can tell; Trump is, for better or worse (hint: worse), still commander-in-chief. But maybe it’s gotten through even his thick skull that he’s messed up with the generals and their forces.

COVID cases up: in lots of states, not surprisingly tied to the “opening up” of those states from the quarantine, although it’s not uniform — Ohio seems to be doing all right, although officials here still warn that it’s early days yet. Some people will tell you this surge is due to more testing, but the actual experts themselves tell us it’s not just that. So keep on wearing your masks, folks, and all that other stuff you should be doing. And if you are going to protest, do it for racial justice, not for haircuts.

Today’s “Huh, not what I was expecting, but okay” news: The country band Lady Antebellum is changing its name to “Lady A,” because it turns out “antebellum” has racist connotations that have become too much to ignore these days. Admittedly this is not “NASCAR ditching Confederate flags”-level of change (I’m still amazed about that, I have to tell you), but it’s not chicken feed, either. If one wants to be cranky about it, one may note that “Lady A” is still inextricably linked to the band’s previous name, pretty much like “KFC” is still Kentucky Fried Chicken even though it’s formally known just by the letters now. But take progress as it happens, I suppose. Wikipedia’s updated, in any event.

Meanwhile, speaking of NASCAR, this dipshit. I don’t expect he’ll be much missed.

Twitter plans to ask you if you’ve actually read the article you’re about to retweet: Which is delightful, actually, even if it will send some people in a rage as an extra step is inserted between them and their performative tweeting. Personally I do try to read everything I retweet, although I can’t pretend that I haven’t from time to time retweeted something on the basis of the headline alone, especially if I’ve read a different news story about the same event elsewhere. But as a general rule, yes, I’ve read what I’m retweeting. Seems the least one can do, weird that some people won’t even do that.