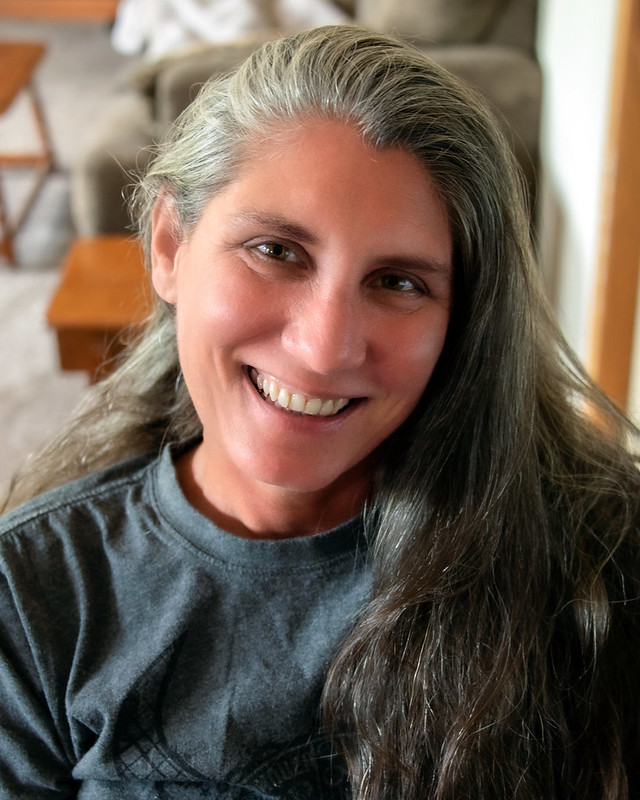 26 years ago today I proposed to Krissy. Now, maybe this is not the top news story of the day for the rest of you, but for me, you know, it’s pretty significant. Also, in case it’s not evident and you’ve not heard this story before, she said yes. So that was good for me! If you’ve never actually seen my proposal to Krissy, I have it here for your perusal. It was in my newspaper column at the time. Also arguably the smartest thing I’ve ever done. And it’s hard to argue with the results!

Supreme Court gives LGBTQ+ people workplace protections on a 6-3 vote, and honestly it’s the “6-3” number there that surprises me; I could have easily envisioned a 5-4 split on this going either way, so the idea that the court codified workplace protections for queer folks with a conservative vote to spare is, well, a significant thing. And also that the opinion was written by Neil Gorsuch, who fashioned the court opinion on more or less conservative lines, “conservative” here being used in the older sense of the term and not the more recent “only pander to billionaires and people who think Jesus was a bigot like them” definition.

Aside from the fact that the decision was morally and legally correct and the right thing for the court to do (also, fuck you, Kavanaugh, Alito and Thomas), I’m happy for my queer friends today. The last week in particular has been a hard one for a lot of them. They could do with a win. This was, unambiguously, a win.

Star Wars Squadrons! Take a look at this trailer:

I’m excited for this game because waaaaaay back in the day, the X-Wing and Tie Fighter games were my favorite video games in the Star Wars game canon. The idea that we’re coming back around to that, with snazzy new graphics and smooth gameplay, gets me happy like a little kid (or, well, like a twenty-something, which was how old I was when the first batch of Star Wars space fighter games came out).

The Oscars are delayed, and that includes an extension of the eligibility window, apparently, out beyond the usual calendar year. Why? Coronavirus, silly! It’s still a thing! And will continue to be, because too many dimwits aren’t wearing their masks (seriously, wear your damn mask, people). This isn’t the first time the Oscar ceremony has been delayed by outside events, but I do think it’s the first time, or at least since the very early years, where the eligibility period extended outside of a calendar year. One wonders how this will influence the other mostly-end-of-the-year film awards here in the US — bluntly, none of them matter that much except and unless they are part of the run-up to the Oscars. I expect all the other awards to fairly quickly fall in line, in terms of shifting back and extending their eligibility period.

Ted “Not in the Face” Cruz, what a dick: Seriously, challenging Ron Perlman to wrestle Jim Jordan is very much of a junior high nerdlinger sort of thing. “I don’t want to get hit, but I want you to get hit, so go fight that guy who could stuff me into a trash can!” Or as Perlman succinctly and accurately put it:

Teddy, Teddy, what kind of a muthafucka offers to have another guy, probably asleep at the time, kick another guy’s ass? https://t.co/v7EFmP1Mqe

I mean, yes, this is all ridiculous performative masculinity on display by all parties, but Cruz is just… well, sad. I mean, more than usual. And he’s usually so very sad.