It’s Juneteenth, and for probably the first time, almost everyone seems to know that. Here’s five things I’m thinking about today:

Trump sure seems to want a riot: His “warning” to potential protestors of his Tulsa rally is very much of the “please actually do this, I need to shore up my support with the racists” sort; it would be his dream to have a lot of BIPOC people thumped on by the police while he ranted in an arena. Tulsa for its part seems to be wanting to avoid giving the president what he wants, although if there’s actually a curfew how is anyone going to go to his rally? So many questions. Also, no one’s gonna be wearing masks at that rally and Oklahoma went from 67 new cases reported on June 1st to 450 new cases reported yesterday, so, uhhhhh, yeah, maybe the protestors should stay away regardless; it’s not likely to be a safe environment. Speaking of masks:

AMC Theaters says no masks required when they reopen, then changes course a day later: Possibly because they were being widely mocked and criticized for it on Twitter, but more likely because someone in their legal department sidled up to the executives of the organization and handed over “A Child’s Book of Liability Issues,” and read it to them very slowly. Note that Regal and Cinemark, the other two major theater chains in the US, still aren’t requiring moviegoers to wear masks; hopefully they have seen what happened to AMC and will reverse course. For my part, and this I expect will come as no surprise, I’m not in a huge rush to go back into a movie theater right away, or if I do go I’ll go to a 10:30 showing on a Wednesday night three weeks into a movie’s run, i.e., when I am likely to be the only person in the theater. This will not be encouraging to the movie studios, but, you know. I like my lungs as they are.

Major League Outbreak: Five Phillies players, and three staff members, have tested positive for the coronavirus at the teams’ facilities in Florida. I understand Major League Baseball is still trying to get a season together this year, but, well. Seems kinda iffy. Honestly for most everything involving crowds, on a field or off one, we should all agree that 2020 is a lost year and roll things up until 2021. I do understand there is money involved, but… meh? I sound like a broken record on this stuff, I know. Sorry, let’s move on.

Juneteenth moon: I took this picture on Juneteenth in 2004. It’s one of my favorite photos. I hope you like it too. 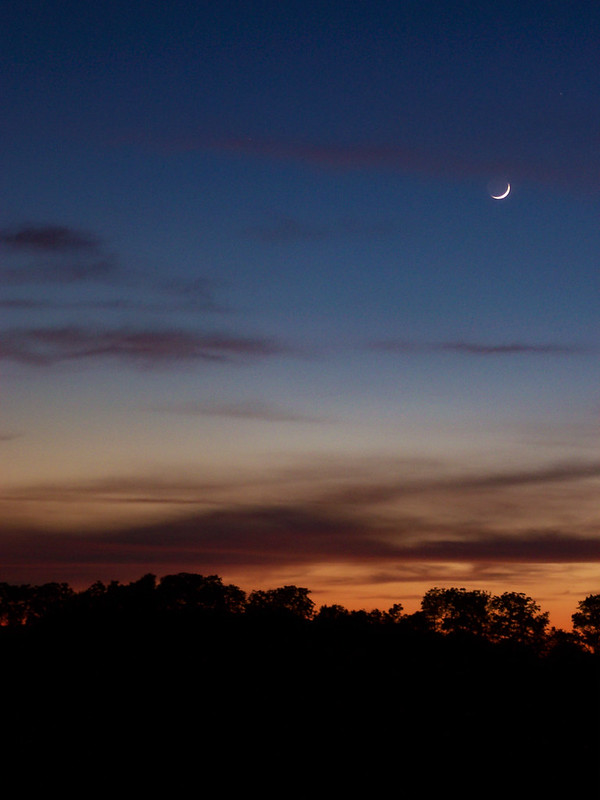