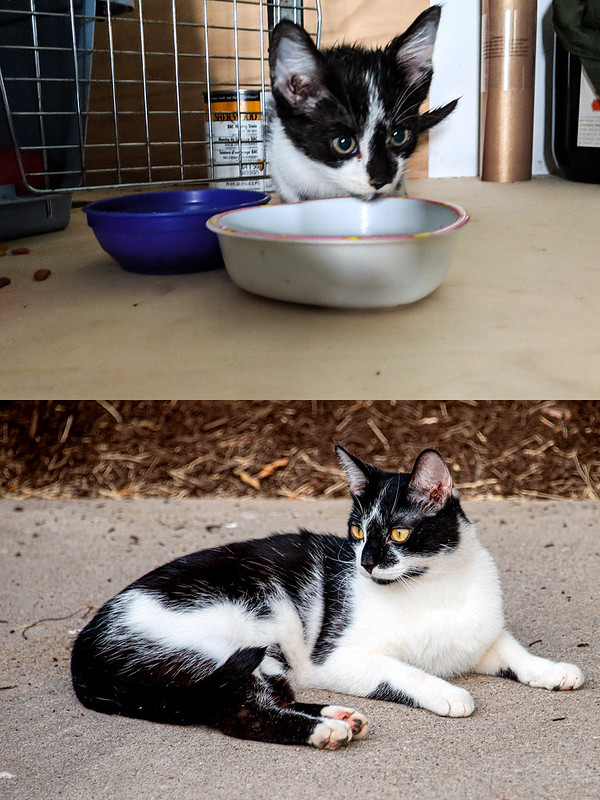 Two years ago today we found this adorable little jerk in the field across from our house, demanding to be paid attention to, and also, fed. We took him in and fed him and made him part of the family. It’s not been boring since.

People ask me if he’s a good cat. I say he’s very good at being a cat. Most people get what I mean there.

It is absolutely true that we do not regret him becoming part of the family. We were glad to be able to give him a happy life, and he seems glad to be able to have it, and to be with us. It works out pretty well for everyone. Including you, since you get pictures of this ridiculously handsome feline.

I hope wherever you are, you have a truly excellent Smudgeversary.