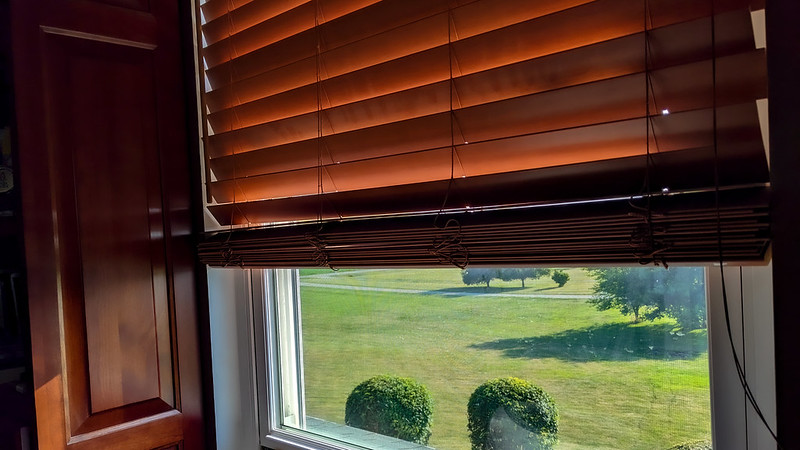 Covid infection numbers are up in Ohio, as they are in a whole lot of places, and in the US in general; I’m particularly looking at the infection numbers for Georgia, where I am meant to be at the beginning of September, and they are higher there now than they have ever been before, and by a considerable margin. The deaths that are being reported relating to Covid are not spiking, but those have tended to trail the infection rate (i.e., we’ll likely see more of those soon), and in any event we have discovered that surviving a Covid infection very often doesn’t mean you just bounce back as if from a cold or flu — it often damages lungs and hearts and other organs and takes months (or longer — we’re in the process of finding out) to fully recover.

Nearly every other Western country in the world has seen their infection rates drop down from the March/April time frame, but we haven’t, and now our leaders want to suggest that this is just the way it is and we’ll have to “live with it.” In fact, it’s not the way it is, or at least, wasn’t what it had to be. The reason we’re in this mess is that the GOP followed Trump’s lead in deciding this was a political issue instead of a health and science issue, and radicalized its base against dead simple measures like wearing masks and other such practices, and against waiting until infection rates dropped sufficiently to try to open up businesses again, because apparently they thought capitalism was magic and would work without reasonably fit humans.

The GOP is getting it now, purely out of necessity — Texas now has a mask requirement, as an example — but it’s probably too late in terms of not torpedoing the economy for the rest of the year, and possibly too late for an entire demographic of people who are now convinced that wearing a mask is an admission of weakness and/or fealty to George Soros. It also means that all that time we spent in quarantine in March, April and May was effectively for nothing, and that if we want to actually get hold of this thing we’ll have to go back in quarantine again, at least through September and possibly for all of the rest of 2020.

Which, honestly, really pisses me off. We could have managed this thing — like nearly every other country has — if we had political leadership that wasn’t inept and happy to use the greatest public health crisis in decades as political leverage for… well, who knows? Most of the areas being hit hardest now — places like Florida, Arizona, and Texas — are deep red states; there is no political advantage to be had by having them hit by infection and death and economic uncertainty four months before a national election. The fact that Joe Biden is currently in a statistical tie with Trump in Texas voter polls should terrify the GOP. I don’t expect Biden to get Texas’ electoral votes in November, but honestly it shouldn’t even be this close now. And the thing is, things are almost certainly going to get worse in Texas before they get better.

In April and May I had held out some hope that the second half of 2020 might be salvageable, and that it would be safe, or at least safer, to do the things we normally might have done with the year. Now that we’re in the second half of the year, it’s pretty clear that 2020 is going to be unsafe all the way through. It didn’t have to be this way. If we are going to have to live with it (and hopefully not precisely in the “fuck it, I guess some of you are just gonna have to die” way that the GOP wants us to), we should admit to precisely whose fault it is. The GOP needs to be punished in November for a number of reasons, and this is certainly qualifies as a major reason. I will leave my house to vote, if I need to.

In the meantime: wear your masks, practice social distancing, and stay home if you can. As my friend Ashley Clements put it:

For anyone who feels like they “wasted” quarantine because they didn’t write a novel or learn a new language or get shredded, I have good news: Quarantine ain’t over get back inside.

← On July Fourth, What to Get a Nation That Has Everything
Dragon Con Going Virtual in 2020 →

117 Comments on “Back Into Quarantine”