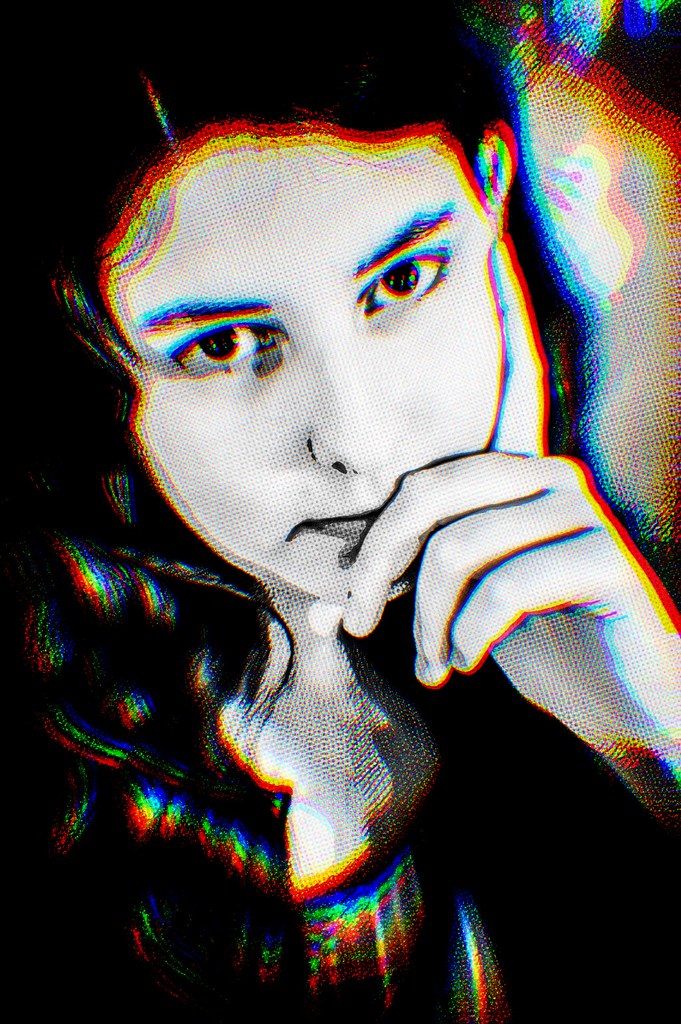 The Short Version: Athena Scalzi is coming on board Scalzi.com/Whatever as a writer and editor starting August 4. She’ll be taking over some administrative tasks, posting her own entries and helping me update and possibly expand the site.

The Less Short Version: Athena is taking a gap year from college, more or less, partly because she (and we) are waiting for the US to figure out what the hell it’s doing with the coronavirus. Prior to the shutdown, she’d been working out in the world, but at this point, between the rapid spread of the virus and the fact that aggressive, ignorant dipshits will scream about muh rights when they’re asked to wear masks or take other precautions on behalf of others, it doesn’t seem the risk-to-reward ratio for working in the service sector is all that great. Athena has also been wanting to focus on writing, and on building skills and knowledge that would be useful to writing and publishing, and content creation in general.

As it happens, Athena knows someone who could be useful in helping her develop all of those skills: Me, who has worked as a writer and editor for years, and knows all about publishing and content creation. And as it also happens, I’ve been aware for while that my current workload with books and other projects means this site is increasingly a last priority for the day. It could benefit from some more regular attention, and someone to handle tasks I have less time for now. Athena interned on the site a couple of years ago, so I know she understands the site, and I know I can work with her. Also, you know: I’m personally invested in her learning these skills in any event, and she’ll be at the house anyway.

So: Starting on August 4, Athena’s coming on to Scalzi.com/Whatever as a writer and editor for the site. She’ll be handling some administrative tasks for me, writing her own entries based on — yes — whatever it is she wants to write about, and working with me to plan the future of the site and to possibly create new and interesting features. You know: stuff. Don’t ask for too many details right now, we’re going to be making this up as we go along. But I’m happy both to have her here to handle some things for me and post her own things, and to be able to be useful to her as she builds up her skills and experience.

To answer some questions I know people will have: Yes, it’s totally nepotism, ask me if I care; No, I don’t know how long this new arrangement will go on, but I suspect for a bit because if nothing else we as a nation are not exactly on top of this virus thing, now, are we; Yes, this does mean I’ll now actually act like a real editor for the site, which means some formalization of what has been to this point a largely informal thing; No, I don’t know if you’ll notice any of that, other than seeing Athena’s byline on the site. There’s a bit to Athena’s new gig that will not manifest itself on the site in any obvious way. The answer to all other questions at this point is likely to be: shrug, you got me, guess we’ll find out.

I’m excited for this new chapter for Whatever and Scalzi.com. I think it will be fun and I’m looking forward to what we get to do here. I hope you’ll enjoy it too.