Love Death + Robots came out eighteen months ago on Netflix, so if you haven’t seen it yet, I highly recommend it. If you don’t know, it’s an eighteen episode anthology of science fiction and fantasy animated shorts. I was so excited for it that I watched it the night it came out, and have seen it several times since. Right away, I developed favorites, and those were the ones I rewatched the most. After it came out, I saw a bunch of people make lists ranking all eighteen of them in order of best to worst, but I figure I’d just tell you guys my top five for now. Slight spoilers ahead!

First up is Sonnie’s Edge. Not only is it the first episode on the list on Netflix, but it’s first in my ranking. In my opinion, they started off the anthology right with this one. It knocks your socks off right from the beginning, from the amazing visuals and insanely realistic art style, to the truly intriguing soundtrack, you’ll be entranced right from the get-go. I adore this one for so many reasons, interesting characters, pleasant on the eyes, and of course, the super cool monster fight scene. And that ending! Killer. I also like that it’s British for some reason.

Next on my list is The Secret War. Unlike Sonnie’s Edge, this one is actually the last one on the list of the eighteen. Though it is last, it is certainly not least. This one is horrifying, gory, full of cool fight scenes, and tells a super interesting story. The animation is superb too! That’s something that many of the episodes have in common, though. 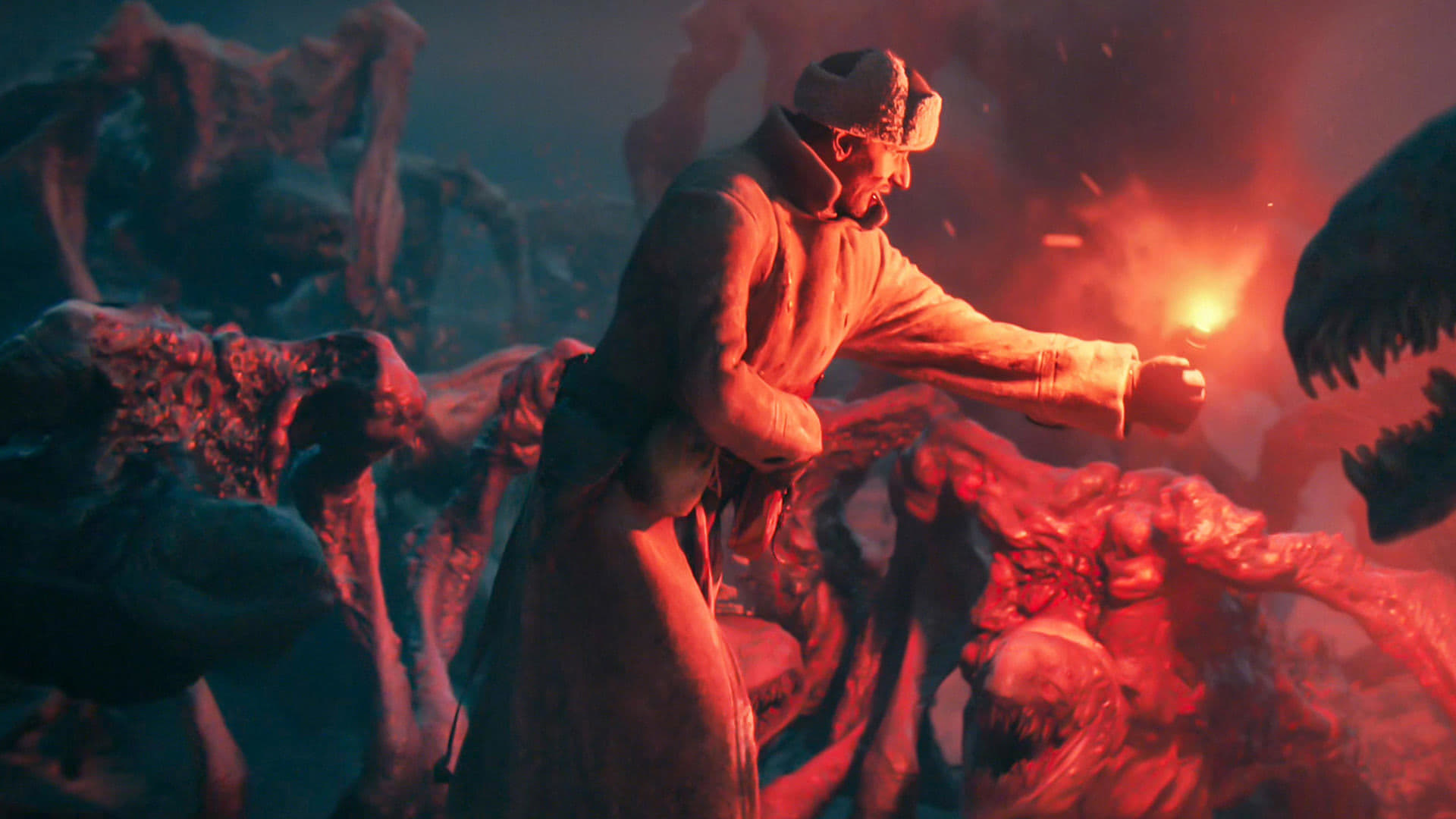 Third on my list is Sucker of Souls. This one is spooky, fun, hilarious, and I love the drawing style! It has an interesting lore and I enjoy the characters. And I like the ending because it shows not everything has a happy ending, which I appreciate. This one feels like it takes itself less seriously than the others.

Next up is Beyond the Aquila Rift. I like this one a lot because of the mystery aspect of it, where something is off the whole time but you’re not sure what, and then you get that big shock at the end. It’s pretty quality. And why does everyone think that Greta (or whatever that alien thing pretending to be Greta is) is a bad guy?! Obviously it’s a kind creature trying to give the people that ended up there peace of mind in their final days before death. Why does everyone think it’s a monster?

Finally, one that’s a bit different from the rest and one I have never seen widely liked that much, Blindspot. I love this one for the wild bunch of characters, the fun style of animation, and the adorable main character newbie that you can’t help but root for. A cyborg heist gang? Who doesn’t love that? This one doesn’t get enough credit in my opinion!

Honorable mentions! Though these two aren’t in my top five, I thoroughly enjoy Good Hunting and Shape Shifters. In fact, there’s really only a couple of them that I don’t like, otherwise mostly of them are really great!

Tell me about your favorites in the comments! I’d love to hear your thoughts, and I hope you have a great day!

← Movie Review: Bill & Ted Face the Music
Hey, Remember How I Pester You All About Voting? Guess What! I’m Doing It Again! →