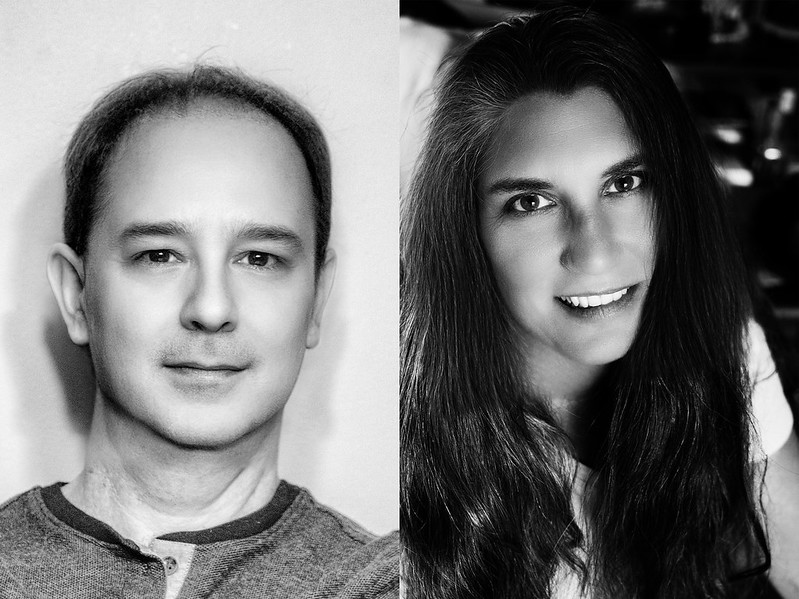 A new edition of Photoshop dropped today and one of it’s new feature sets is “neural filters” which can, among other things, make one’s face look younger or older. So for fun I took pictures of me and Krissy from the last month and ran them at the “-25” age setting, which may or may not correspond to minus 25 years.

The result: Well, Krissy certainly recognizably looks like her, and looks not unlike what she looked like when she was younger. I, on the other hand, look like (as my friend Monica put it) the creepy android version of me. I definitely did not look like that when I was in my mid 20s. Also that forehead, oy.

I’ll give the Photoshop age filter a “C” for now; it’s a fun toy, but don’t necessarily expect to apply it to your face and come up with, well, you. I mean, unless you’re Krissy and you don’t age like normal humans, anyway.

Also, I ran the clock the other direction, so here’s me at “+25” age. Apparently at some point in the future I become Bill Murray: 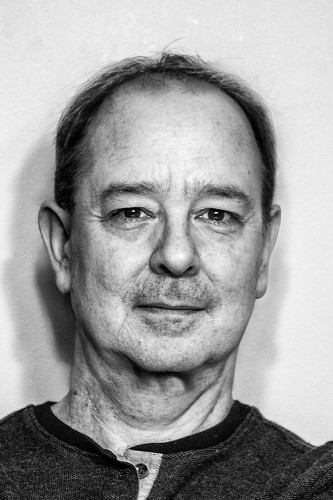 So I have that going for me, which is nice.

← How Jack Skellington Is the World’s Most Lovable Problematic Skeleton
The Big Idea: Alexander Dan Vilhjálmsson →