In Case You Rely On Me To Tell You These Things 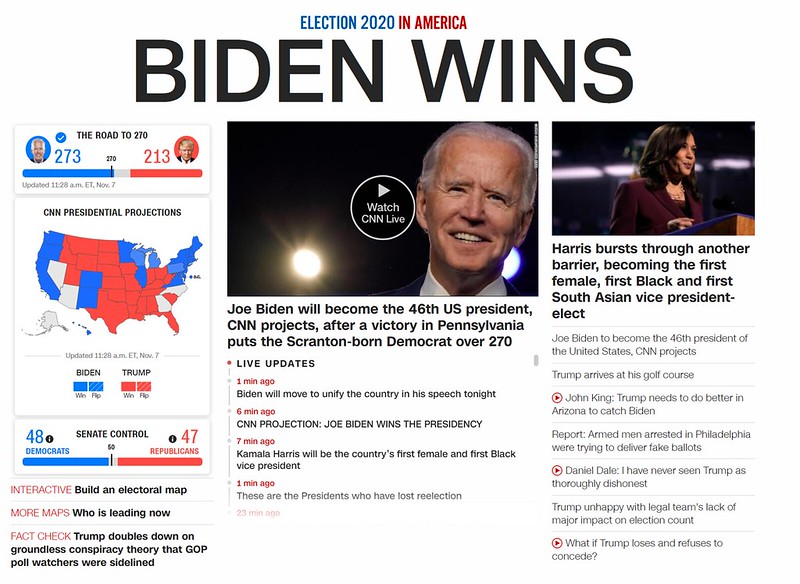 But not for what it means.

More later. But for now: Thank Christ this part is over.

Folks, I'm not going to lie, I just went out to my front porch and literally waved the flag. https://t.co/8kCjXc6QPp